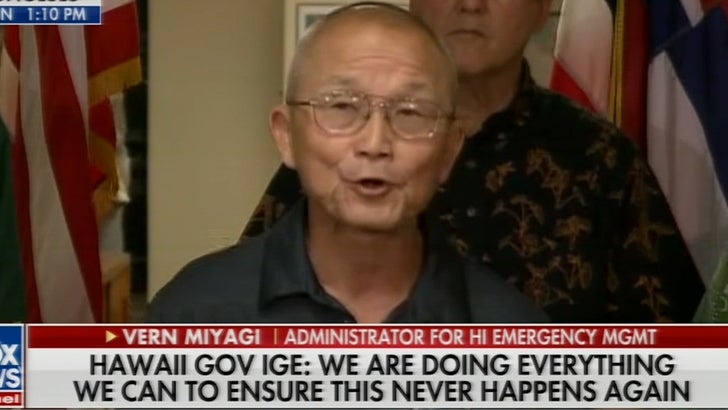 The morning panic caused in Hawaii when an emergency alert about an incoming ballistic missile was sent to residents' cellphones was the result of a wrong button being pushed ... according to the administrator of the state's emergency management team.

Vern Miyagi just revealed the chain of events that led to the false alarm at 8:07 AM in Hawaii, telling people to seek immediate shelter and "This is not a drill."

Miyagi says there was an employee shift change on his team, and during this time a series of tests were run on the emergency alert system ... but a button was accidentally pressed that triggered the real deal. 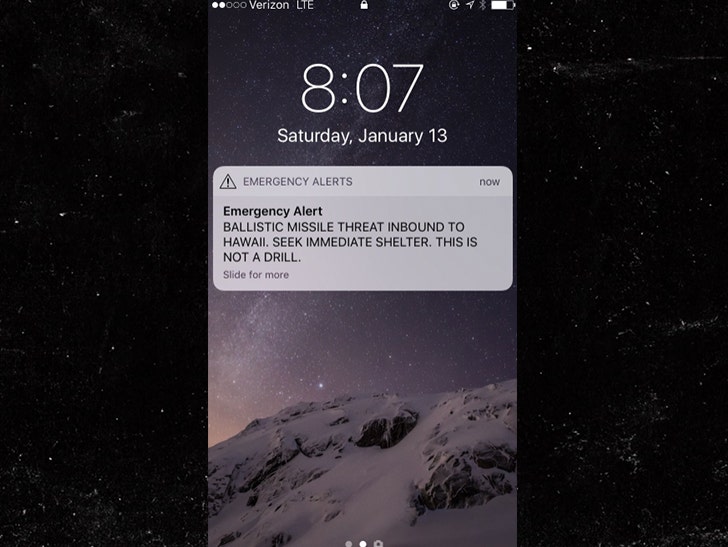 He says they were notified of the mistake shortly after and cancelled further messages from going out, but it took several minutes for a message to be sent notifying residents of the error. Miyagi apologized for the confusion and vowed to take steps to ensure it doesn't happen again.

Earlier Saturday, Hawaii Governor David Ige confirmed their was never an actual missile threat and the false alarm was not the work of hackers or a foreign government. He also apologized.

As we reported ... the emergency warning was dispatched to phones Saturday morning, causing mass chaos and fear during these tense times with North Korea. 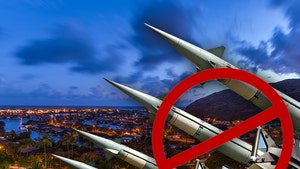