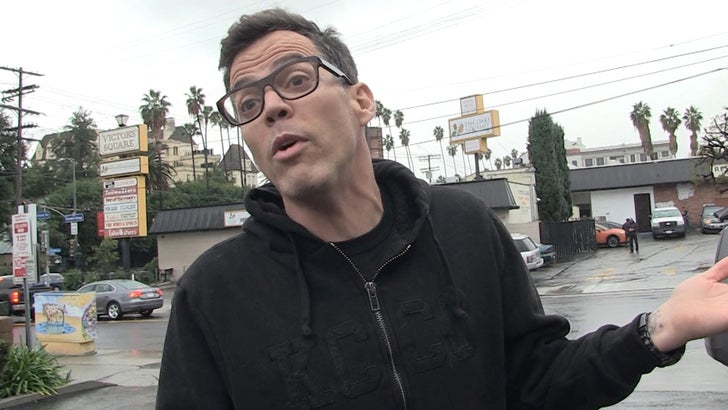 Steve-O's glad his old friend Bam Margera has checked into rehab, but as an expert on the topic ... he knows Bam's got a long way to go in beating his addiction.

We got a studious-looking Steve-O out grocery shopping in L.A.'s Franklin Village this week and asked him about his former "Jackass" co-star's recent struggles with alcoholism ... and he offered some rather blunt and earnest advice.

The gist -- Bam's got to surrender ... and stick to the steps of sobriety.

Steve-O says he hasn't spoken with Bam in a few months -- so definitely not since his DUI arrest -- but it's clear he's concerned and wishing him the best.

As we reported ... Bam agreed to go to a California rehab facility Friday, and we're told he's committed to getting control of his life for his family.

Steve-O's been sober for nearly a decade after getting clean in 2008 ... so listen up, Bam. 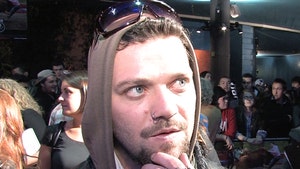 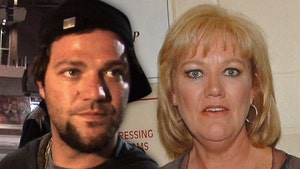