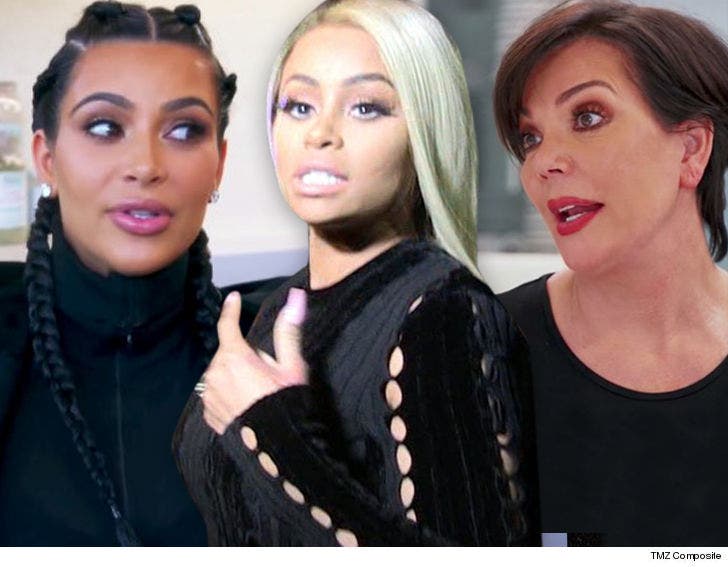 Blac Chyna just got nailed by the judge in the lawsuit she's filed against Kim Kardashian and Kris Jenner ... the judge has tentatively agreed to dismiss them entirely from her lawsuit claiming the Kardashians torpedoed her reality show.

Chyna's lawyer, Lisa Bloom, squared off in court Thursday with Kardashian lawyer Shawn Holley. Holley was gunning for the judge to get her clients dismissed from the case, and the judge saw her point.

The best part ... the judge reacted to Chyna's claim that E! dropped "Rob & Chyna" because the Kardashians painted her as a bad mother. The judge confessed he didn't watch the show, but said it's hard to imagine E! wouldn't do a show where the woman is a bad mother!

The judge scoffed at Chyna's claim that the Kardashians interfered with her E! contract, saying Chyna was only in negotiations with the network and didn't have an enforceable contract.

In the end, the judge bought the argument that Kim and Kris did not interfere with Chyna's contract with E!, but did give Chyna the right to a second bite of the apple where she could try and create a new case against the 2 women.

She's still suing Rob for torpedoing the show, and he maintains the main reason the show was canned was because Chyna got a restraining order against him and it's impossible to do a reality show about 2 people when they're not allowed to interact. 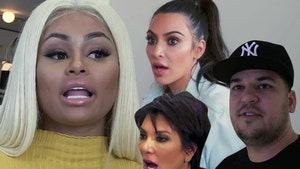 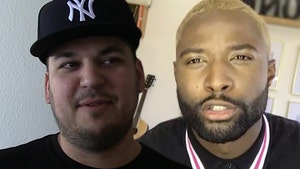 Rob Kardashian Off the Hook for Alleged Threats Against Pilot Jones