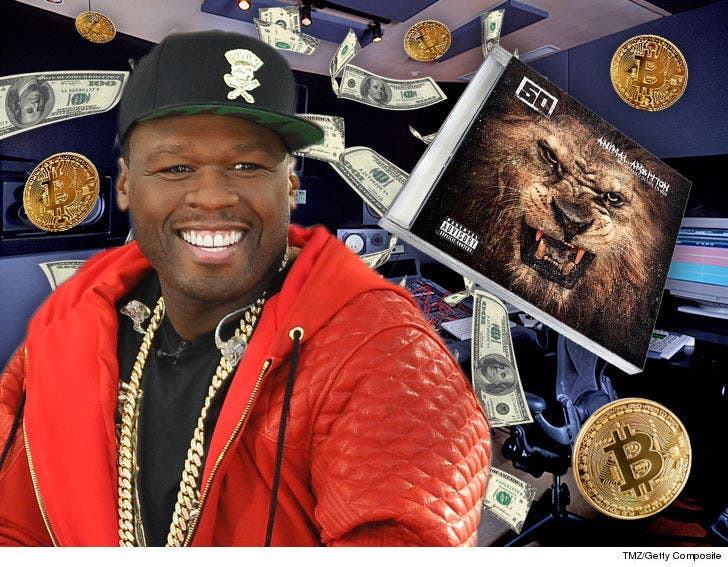 50 Cent ﻿took a chance on bitcoin years before anyone knew what cryptocurrency even was ... and it's paid off more than 7 million times over.

Rewind to 2014 and 50's album, "Animal Ambition," when the rapper became the first to accept bitcoin -- which was then valued at around $662/bitcoin -- as payment for his work. We're told customers could get a copy of the album for just a fraction of a whole bitcoin.

Our sources say "Animal Ambition" pulled in about 700 bitcoin in sales ... over $400k. We're told the cryptocurrency sat dormant in his account for years.

Fast-forward to today -- when bitcoin's value has fluctuated between $10k and $12k per coin. Turns out 50 is a money genius ... sitting on anywhere between $7 million and $8.5 million.

The market has steadily declined over the last few weeks, so 50 might wanna think about unloading soon while the gettin's still good. 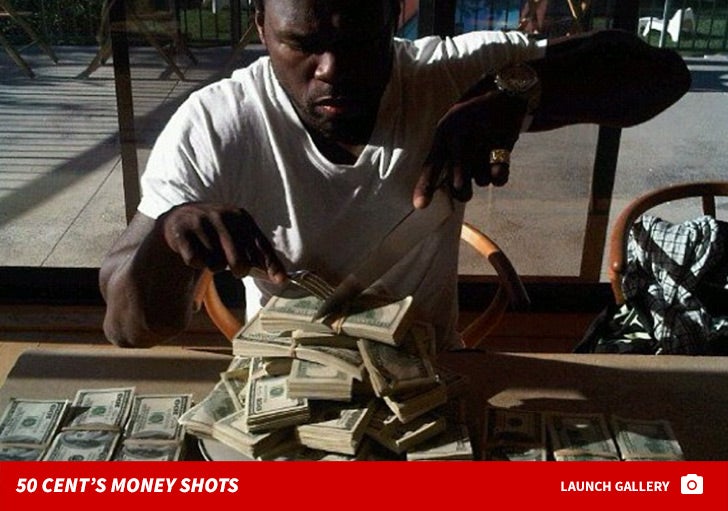 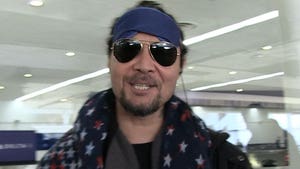 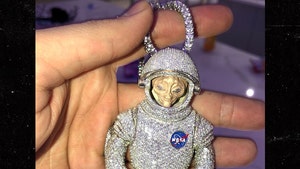 Migos' Takeoff Adds Another $60k Worth of Space-Themed Bling