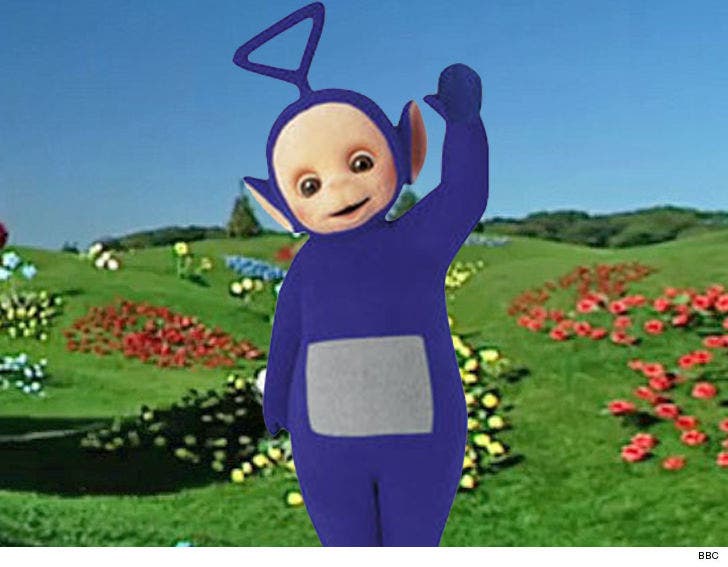 One of the guys who played Tinky Winky -- the allegedly gay Teletubby -- has died.

Simon Shelton died last week, according to his son, who told the BBC his dad passed last Wednesday. Shelton's niece, Emily Atack, said her uncle was "taken so suddenly."

Simon scored the "Teletubbies" role as the purple Teletubby after the original actor was fired in 1997. He stayed in the purple suit through 2001. 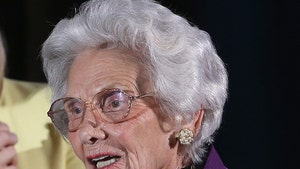