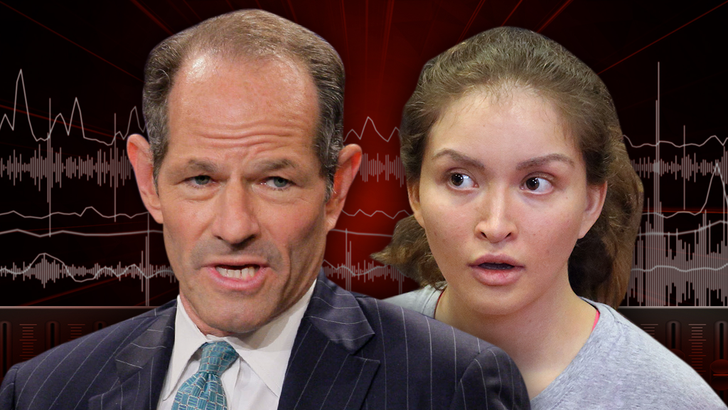 Ex-NY Governor Eliot Spitzer threatened an ex-girlfriend and her family ... and unfortunately for him, she recorded the violent rant.

Svetlana Zakharova Travis says she recorded the phone conversation shortly after a February 2016 incident where the disgraced politician allegedly choked her at The Plaza Hotel in Manhattan. Spitzer barked at her, "Go to Siberia and f**king die, a**hole!"

He continued, "F**king bitch. Get out of my life. If I ever hear from you again, your parents will die."

Spitzer was cleared in the alleged Plaza attack, and Svetlana ended up getting charged with extorting Spitzer for $400k. 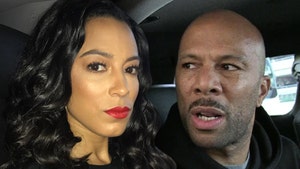 Eliot Spitzer You Might Want to Rethink Hollywood Exes Politix