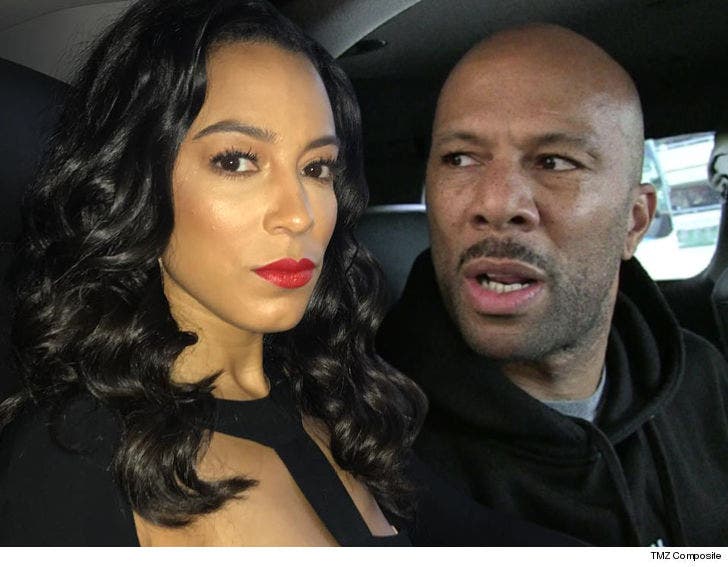 CNN political analyst Angela Rye is getting flooded with menacing threats, and she says it began after she started dating Common ... TMZ has learned.

According to court docs, Rye said she's received annoying, harassing and threatening messages on her phone, social media and email. She says they were just annoying and derogatory at first, but got scary when the sender got specific.

Angela and Common reportedly became a thing over the summer -- and cops say some of the messages referenced locations they visited that were not publicized. Then on August 5, Rye got an email that included the following: "Yr dumb dead ass gonna be found in a river" and "Let me catch ya ass I'm put the paws on ya."

LAPD obtained search warrants to dig through the sender's social media. They have his or her screen name, and we're told the Threat Management division is on the case. 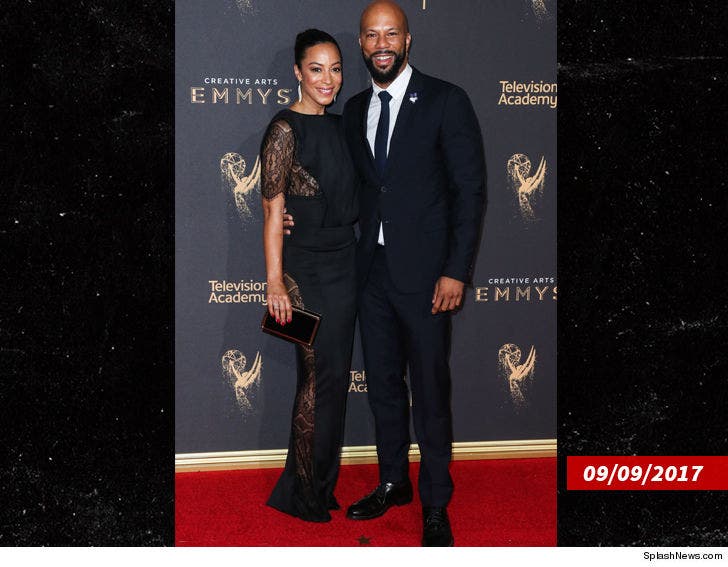 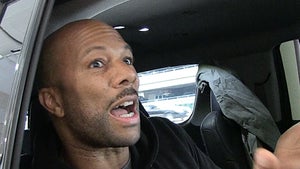 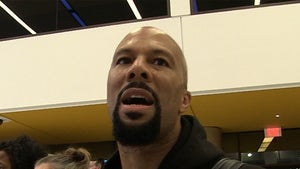