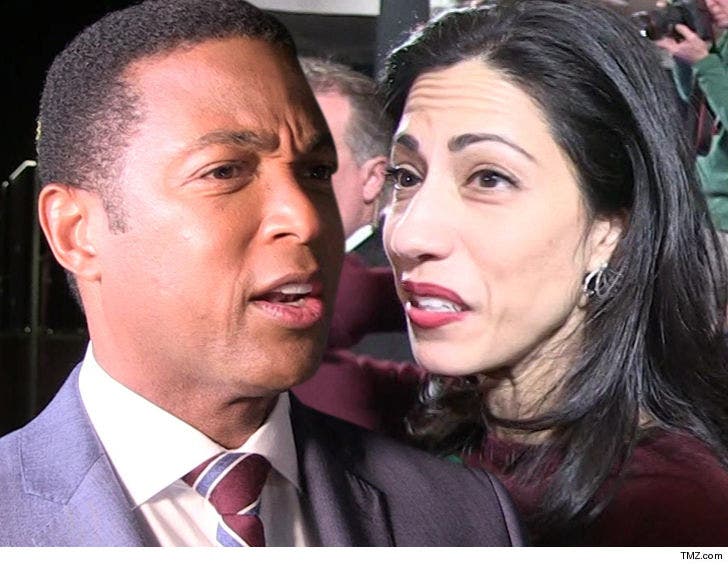 Don Lemon's Twitter troll -- who's now been reported to police -- has a history of hating on almost all liberals, except one ... "beautiful" Huma Abedin, who he wishes would come over to his side.

The self-proclaimed white nationalist Trump supporter who sent Lemon death threats this week has a recent history of vile tweets. He's sent them to Democrats like Congresswomen Maxine Waters and Frederica Wilson -- vocal critics of Trump.

Here's the kicker, he's got a soft spot for Hillary Clinton's right hand woman. On Oct. 20 he called Huma ... "so beautiful" and says it's "such a shame" she's on the wrong side -- and invited her to "join us." 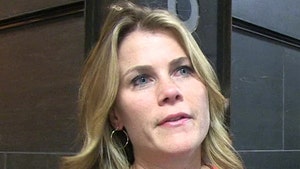