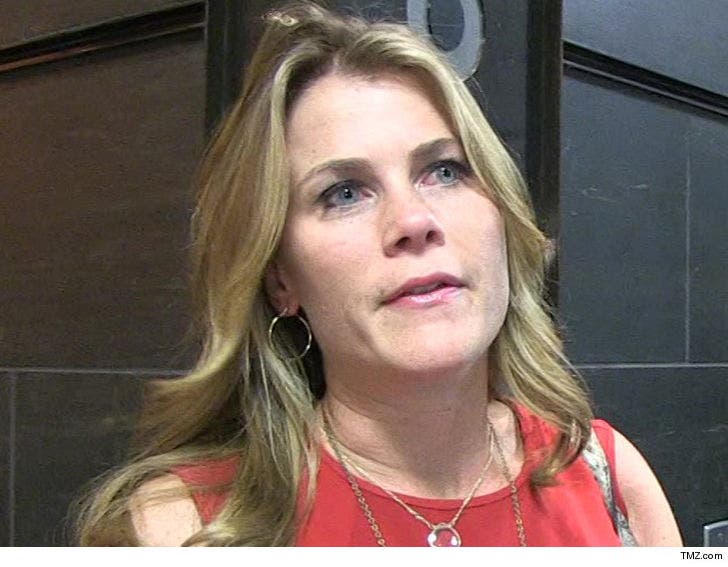 Former 'Biggest Loser﻿' host Alison Sweeney just got permanent protection against a guy who she says has been harassing her nonstop ... for the next 3 years, at least.

A judge extended Alison's temporary restraining order against Jon Christopher LuVisi Wednesday after she came to court earlier this month claiming he'd been trolling her on social media endlessly for 9 months.

We broke the story ... LuVisi allegedly tried extorting Alison for thousands of dollars by saying he had photos of her genitals and would send them to her husband unless she paid up. She says he also started making threats after she blocked his multiple accounts.

LuVisi didn't show up to court Wednesday, nor did any of his lawyers. Didn't matter though -- a judge granted the 3-year extension under the original terms ... 1,000 ft away from Alison and her fam. 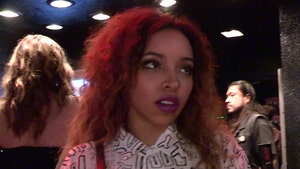 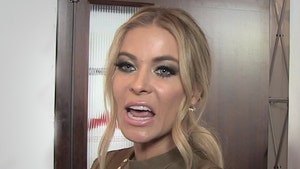