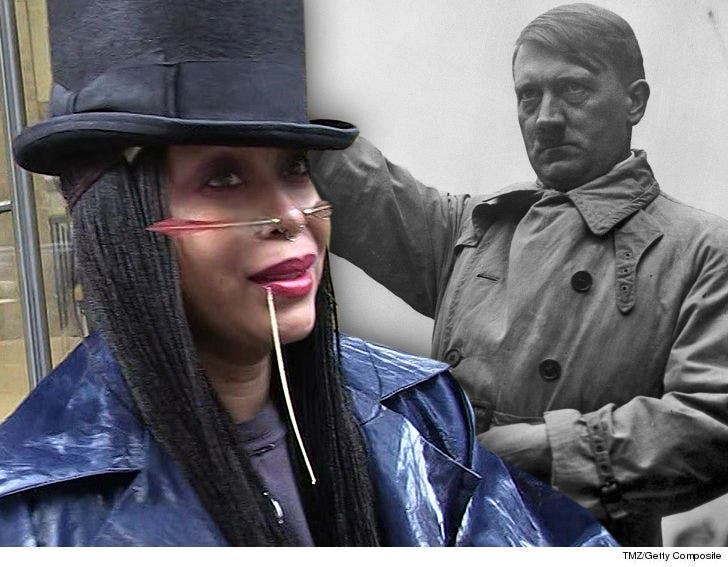 Erykah Badu wants you to rethink your views on Adolf Hitler, 'cause she says there was a lot of good in the man ... who ordered the deaths of 6 million people. Try to bear with us.

The singer launched her defense of the Nazi during an interview with Vulture, saying, "I see good in everybody. I saw something good in Hitler." For instance, she says, "Hitler was a wonderful painter."

Vulture gave her a chance to rephrase, but Erykah stuck to her guns, and claimed Hitler's "terrible childhood" might be the only reason he became a monster. To be clear, Erykah says she's not an anti-Semite, just a humanist.

In her words, "I don’t care if the whole group says something, I’m going to be honest. I know I don’t have the most popular opinion sometimes."

We can all agree on that last part, at least. 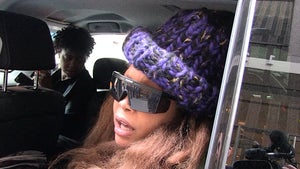