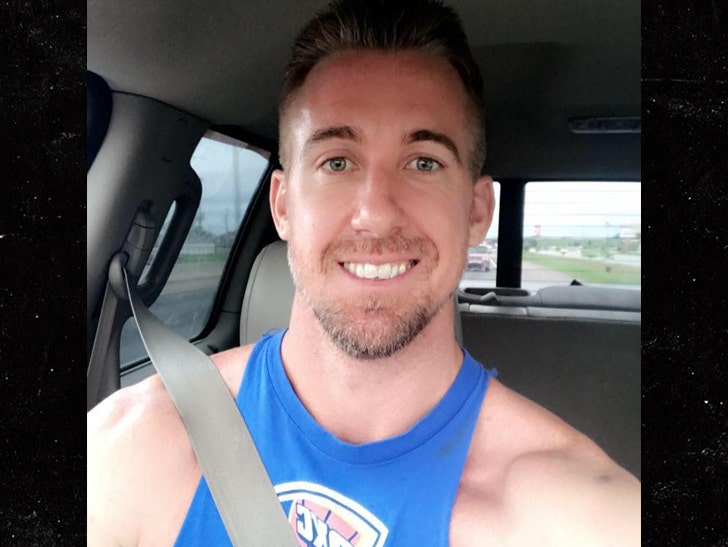 Joel Taylor, who became famous chasing storms on Discovery Channel's "Storm Chasers," has died ... this according to his friends.

Joel was on the show from the beginning in 2008 and was there for the entire 5-season run. Chasing storms was not just a TV thing for him ... he was following storms long before the show aired, having studied meteorology in college. 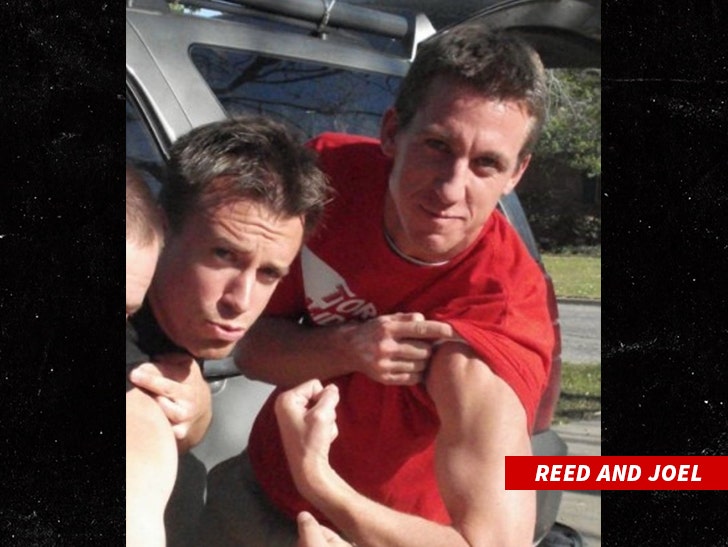 It's unclear how he died, but it appears it was not storm-related.

His best friend and co-star Reed Timmer said, "I am shocked and absolutely devastated by the loss of my incredible, caring friend."