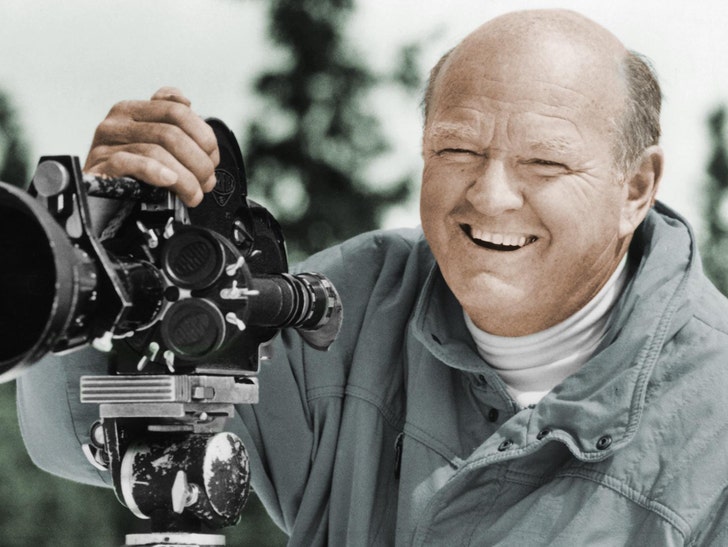 Miller's family announced he died of natural causes on Orcas Island. For more than 60 years, Miller's legion of fans were treated to his films in cities across the U.S. and around the world to kick off ski season.

Miller took his cameras to exotic locations to film extreme skiing and snowboarding ... and set the standard for adrenaline-fueled sports footage.

Warren Miller just passed away peacefully at 93. His influence on my life cannot be understated. I’m forever grateful that my family and I got to know him. May his mantra for seizing the day become yours:

“If you don’t do it this year, you’ll be one year older when you do.” pic.twitter.com/JLm2sbcsLi

Miller was born in Hollywood, played basketball at USC and served in the Navy during World War II ... before devoting his life to adventure sports. He was 93. 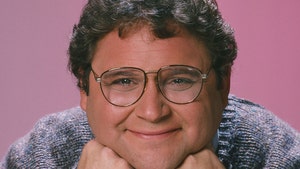