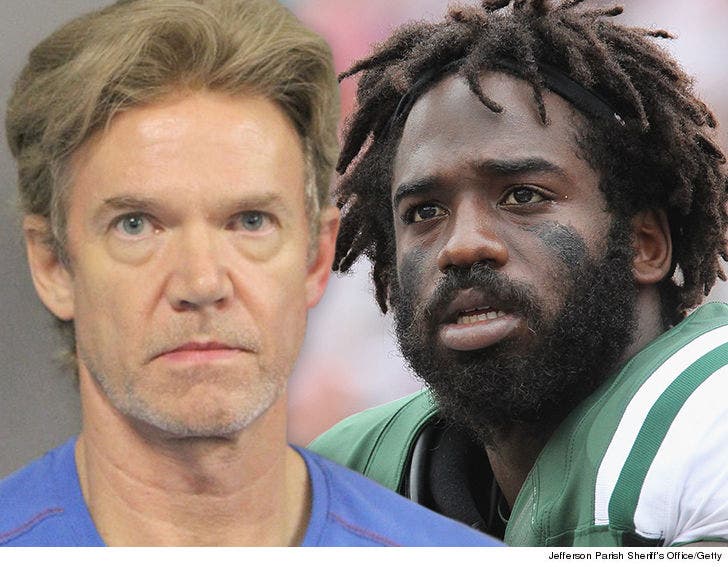 The man who shot and killed ex-NFL RB Joe McKnight has been found guilty of manslaughter and now faces up to 40 years in prison.

Ronald Gasser, 56, learned his fate today in a Louisiana courtroom ... not far from where he gunned down McKnight during a road-rage incident on December 1, 2016.

Gasser's attorneys filed motions that McKnight was the aggressor, and their client was acting in self defense when he fired off 3 shots.

The jury took just over 7 hours to deliberate the verdict.

Joe was working on an NFL comeback before he was killed. He was a 4th round pick in the 2010 NFL Draft and and spent a few seasons with the Jets. He later played in the CFL. 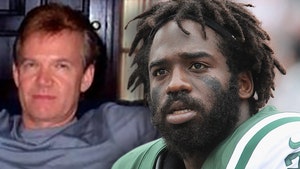