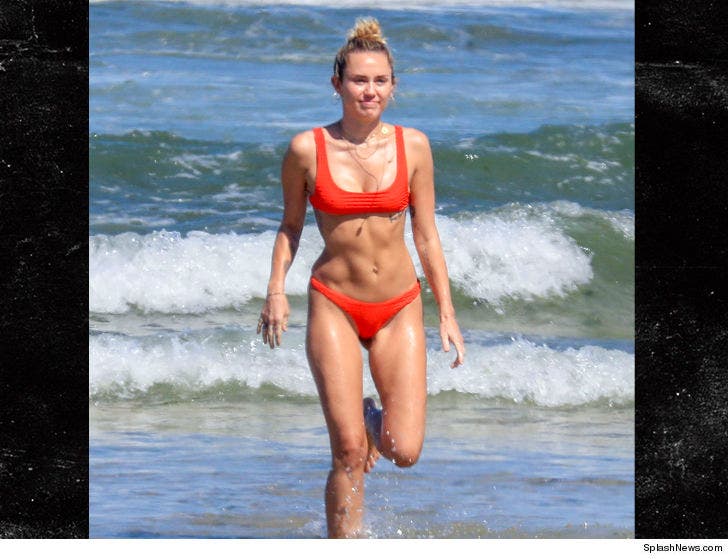 January's not even over, but Miley Cyrus is showing off her best summer beach bod already.

Miley was spotted on the beach in Byron Bay, Australia earlier this month ... showcasing her fit physique in a tiny -- and incredibly cheeky -- red bikini. 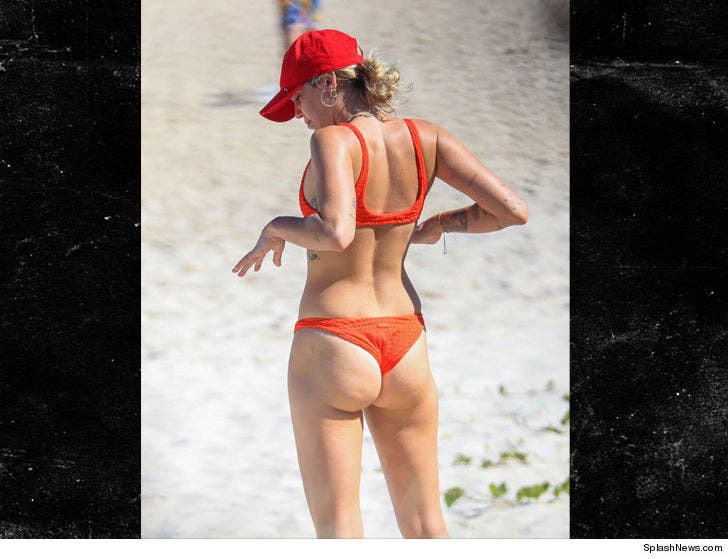 Miley's no longer Down Under because she's back in the States for the "60th Annual Grammy Awards" ... which she'll be attending in NYC Sunday night.

As we reported ... her fiance, Liam Hemsworth, was seen wearing what looks like a wedding ring in Malibu Friday, but there are no reports the 2 were married.

Perhaps a big surprise at the Grammys?? 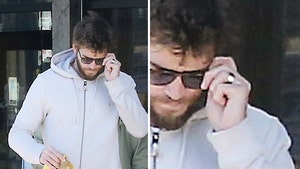