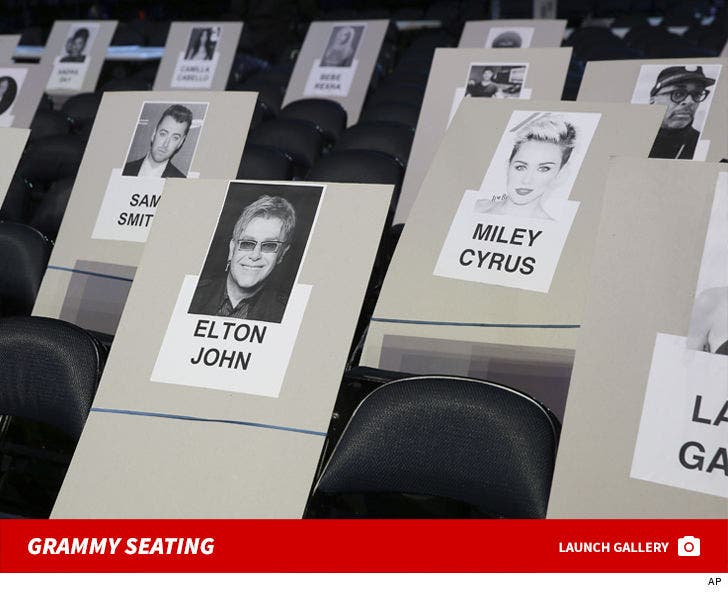 Here's a look at the seating chart for Sunday's Grammys at Madison Square Garden in NYC ... where Elton's sitting right in front of Miley. Their duo is one of several scheduled for that night. Bruno Mars and Cardi B are also slated to perform.

Speaking of Cardi B ... she's sitting next to a crew that's pretty damn predictable. Sting and Alicia Keys are surrounded by hip-hop's royal couple while Kendrick Lamar definitely wishes he had a view of the superstar singer seated behind him. Spike Lee can't complain, though. 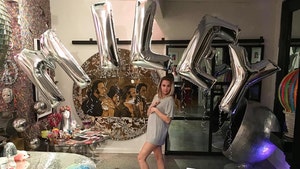