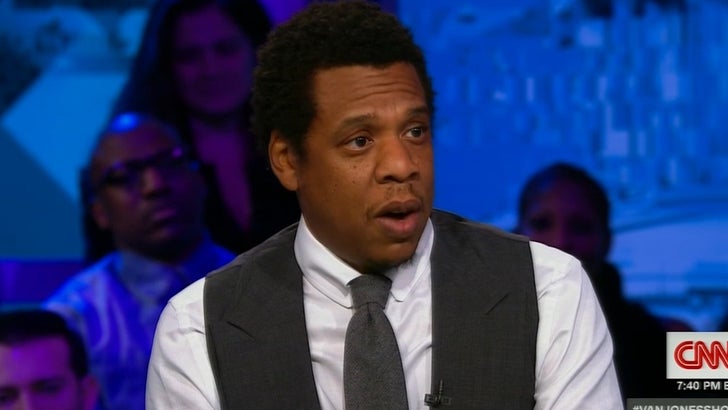 Jay-Z says he was straight with Beyonce and dealt with his infidelity head on to save his marriage, because she was his soul mate and it was definitely worth fighting for.

Jay appeared on CNN's Van Jones show Saturday night where he said issues like infidelity have to be addressed head-on, and if they're not the marriage is going to blow up.

He says, "For us, we chose to fight for our love, for our family, to give our kids different outcome, to break that cycle for black men and women." 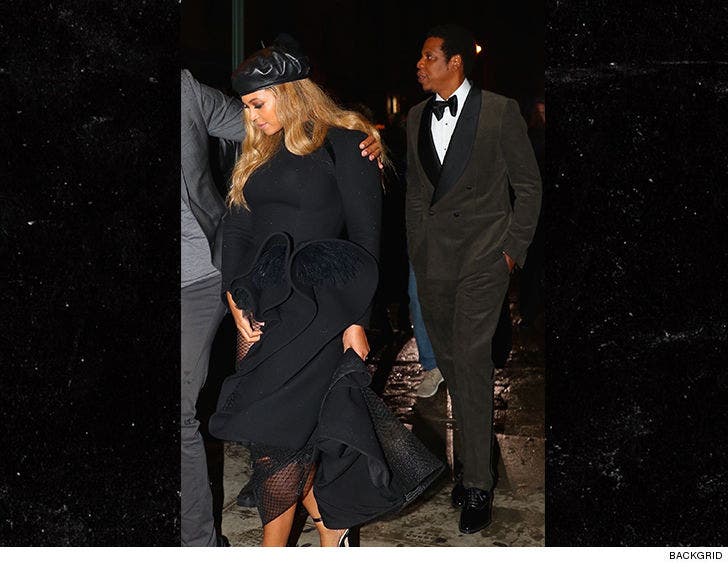 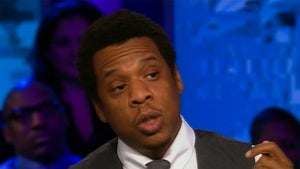