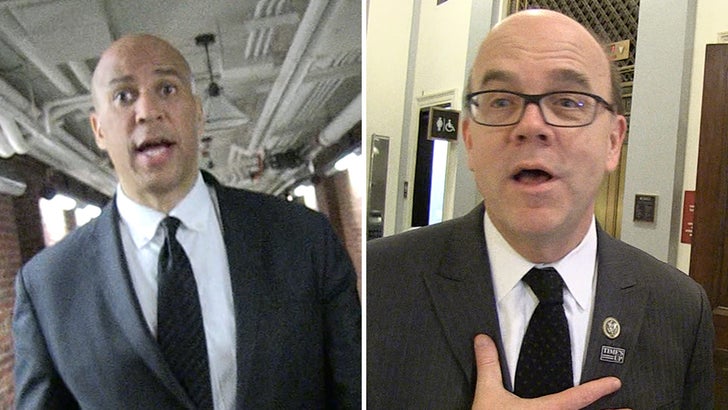 President Trump was totally successful in bringing both sides of the table together in a burning desire ... to get the hell out of the room Tuesday night ... at least according to 2 members of Congress.

We got Sen. Cory Booker and Rep. Jim McGovern on Capitol Hill -- shortly after the State of the Union -- and they addressed Trump's plan to deliver a non-divisive speech.

Of course, they're both Democrats, so we weren't expecting glowing reviews, but they both found silver linings. Booker's involved NJ state pride, and McGovern actually LOVED one part of Trump's speech -- the end. 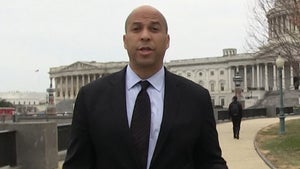