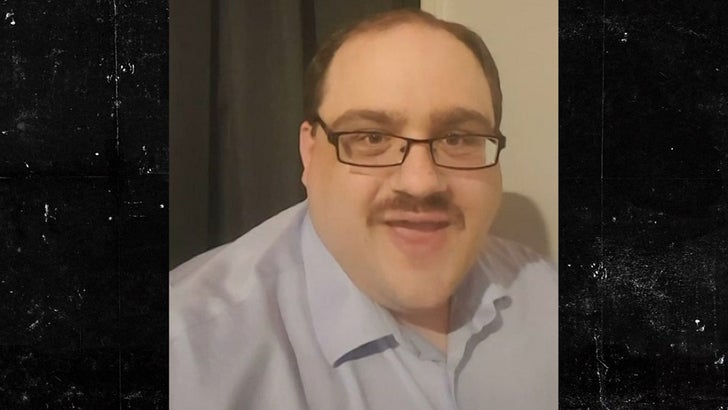 Ken Bone, the red sweater-wearing star of one of President Trump's 2016 debates, has an admittedly sloshed review of 45's first State of the Union address.

Bone's giving Trump an 8 out of 10 for his speech because he wasn't contentious, and preached unity and bipartisanship ... even if many members of Congress weren't buying it. Now, to why Bone was bombed during the speech.

He created a drinking game for SOTU viewers ... a pretty complicated one, actually.

SOTU in five minutes! Play along but know your limits. I beg you not to drive or operate heavy machinery after more than a few seconds of this game.

Periscope with drunk Ken after the speech. pic.twitter.com/ztdQDqmLl2

The Bone Zone wasn't all shots and giggles during the SOTU ... he actually called out Trump on Twitter for his coal industry comment. Yes, he was drunk tweeting. 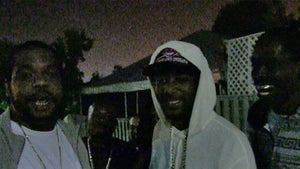 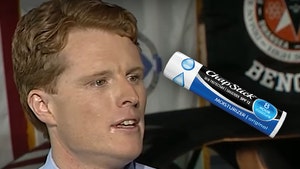