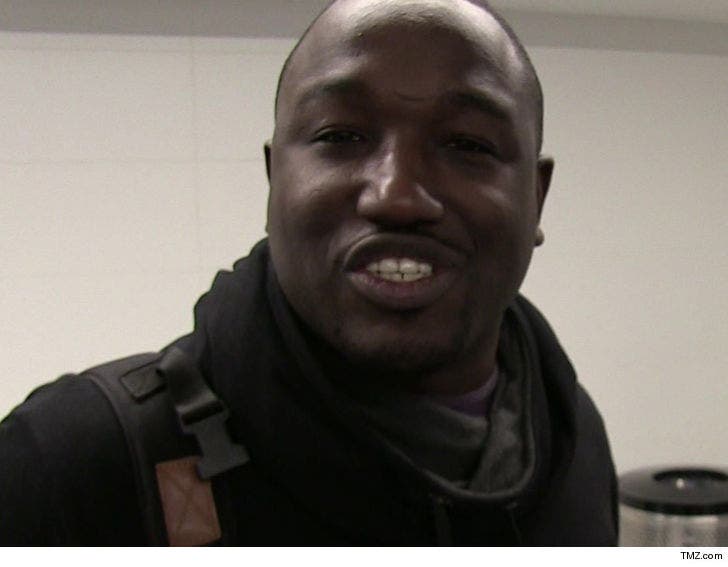 Hannibal Buress is off the hook for his drunken arrest in Miami, courtesy of the First Amendment ... TMZ has learned.

During a hearing Thursday morning, prosecutors announced they were dismissing the case. You'll recall ... Hannibal had drunkenly asked a police officer to call him an Uber. When the officer refused, Hannibal got belligerent, and after arguing with cops ... they arrested him for disorderly intoxication.

The comedian's attorney, Brian Bieber (no relation), tells us Hannibal's exchange with the officer was fully protected by the First Amendment.

As Bieber put it, "It's not a crime. We're pleased the prosecutors reviewed the fact and dismissed the case." 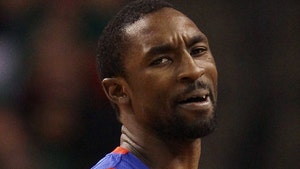