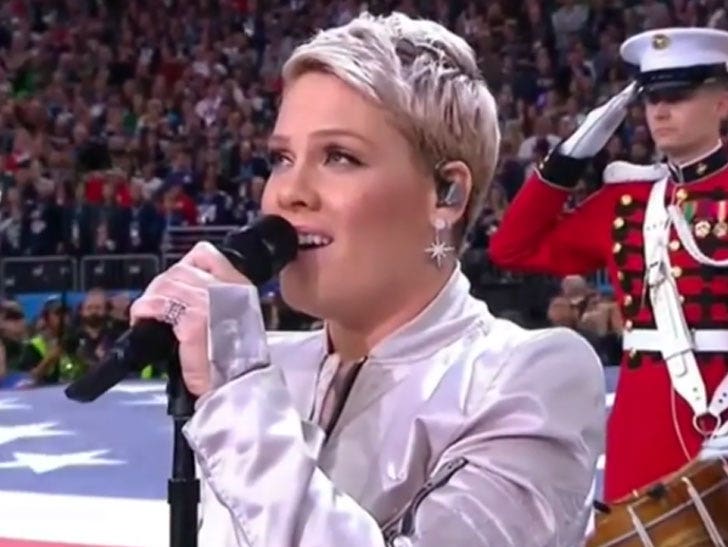 P!nk appears to have beaten the flu ... 'cause she just nailed the National Anthem for Super Bowl LII.

The pop singer was front and center Sunday to belt out the "Star-Spangled Banner" ahead of kickoff, and despite some earlier concerns about being able to perform due to catching the flu ... P!nk killed it on the mic.

As we reported ... P!nk was forecasting some potential trouble on Thursday during a rehearsal, saying she was praying she'd be able to get over some flu symptoms that were bogging her down.

Looks like she got over it and then some. On a side note ... no one appeared to kneel during her performance. 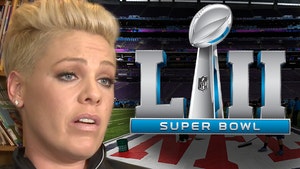 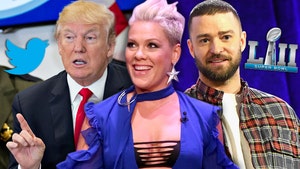