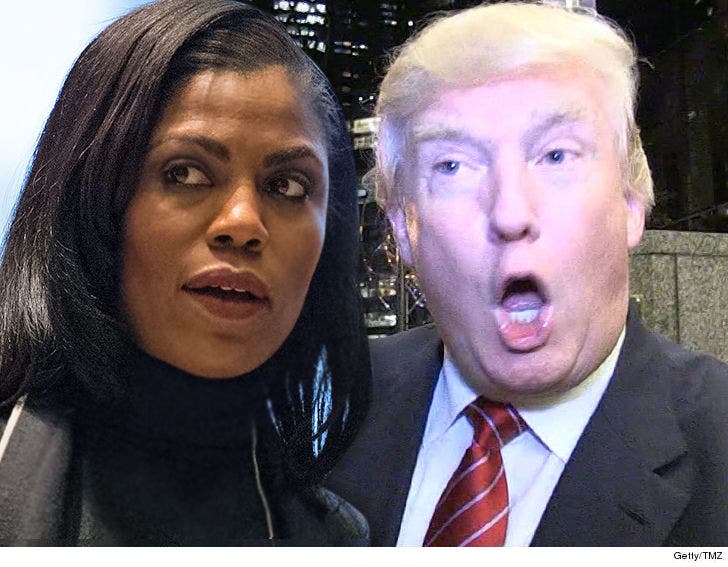 Omarosa's tears were flowing on "Celebrity Big Brother," and the topic of convo getting her all worked up ... her time spent under President Trump.

.@Omarosa opens up to @helloross about her time in the White House on tonight's Celebrity Big Brother. In the meantime, don't miss a minute of the action on the #BBLF: https://t.co/H9nnS6VGdW pic.twitter.com/8x6dFBZxD2

The former White House staffer was having a heart-to-heart with fellow houseguest Ross Mathews, who questioned why she went to work for the Prez in the first place. Omarosa explains she felt it was a call to duty to serve her country -- not Trump -- but things turned sour pretty quickly.

To be fair ... 'Big Brother' contestants are known to play up the theatrics, but Omarosa certainly seemed sincere when she told Ross she was "haunted by tweets every single day" and attacked by Trump's other staffers when she tried to advise him.

The most shocking part, though -- Omarosa suggests nobody has any control over Trump, and we should all be very worried about the current situation at the WH. As she puts it ... "It's baaaad." 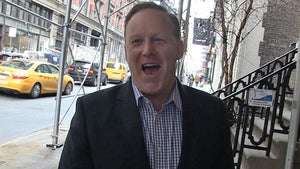 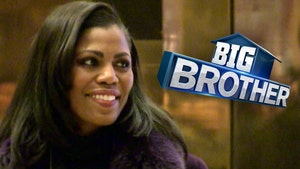