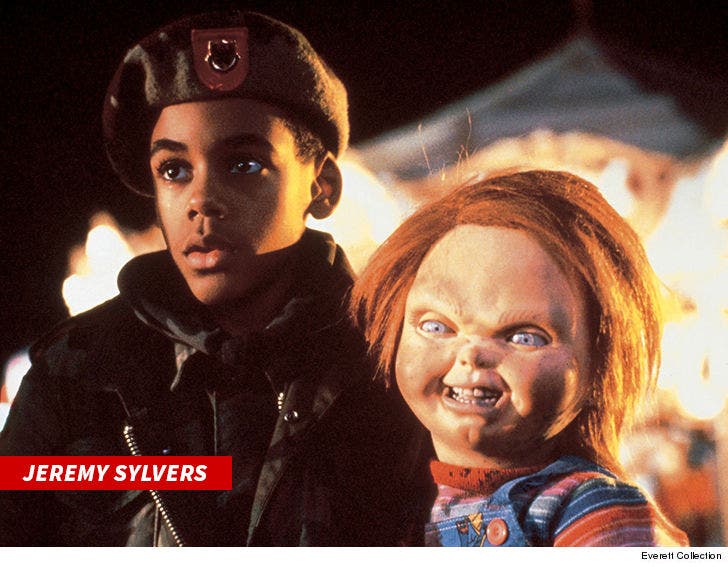 Jeremy Sylvers -- best known as the kid actor who played Tyler in "Child's Play 3" -- is now a 37-year-old problem child for his mother ... who's been busted for stealing her car.

Law enforcement sources tell TMZ ... Sylvers got into an argument with his mom at his L.A. home Friday because she wouldn't drive him somewhere in her car. We're told he got physical, knocked her down and took her keys ... then drove off in her 2002 Honda CRV.

Sylvers' mom called the cops, and we're told they returned to his home Saturday to follow up and he was there ... so they arrested him.

Our sources say he's being booked on a felony charge of grand theft auto.

This isn't the Chucky movie star's first case of bad behavior either ... his ex-GF got a restraining order against him in 2014 after an alleged drunken rampage at a party. 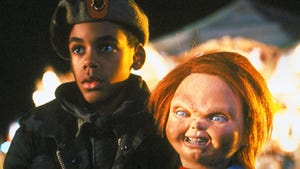