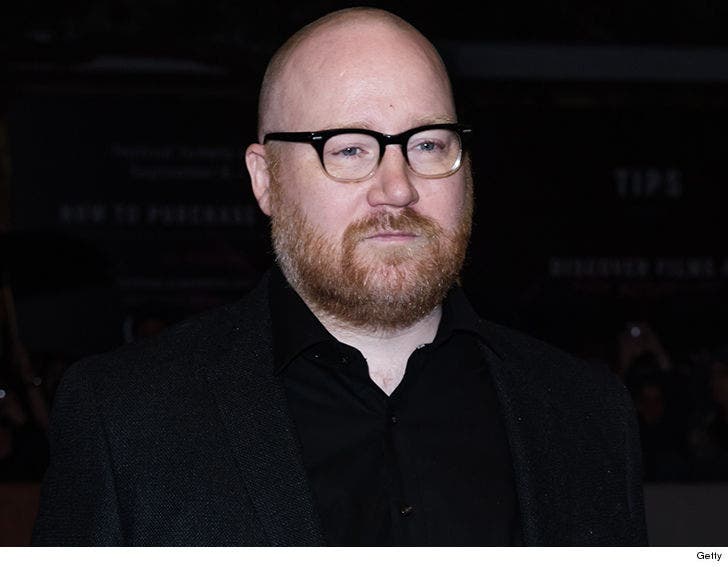 Johann Johannsson -- the man behind the original scores of films like "Arrival," "Sicario," "The Theory of Everything" and "Prisoners" -- died Friday in Berlin ... according to his manager.

Johannsson was reportedly found dead in his apartment, and Berlin authorities are investigating. The cause of death is unknown at this time.

The Icelandic-born composer has been one of Hollywood's hottest in recent years, earning 2 Academy Award nominations in back-to-back years for "Sicario" and 'Theory of Everything.' He also got a Golden Globe nom for "Arrival" last year and won for 'Theory.'

Johann worked on compositions for theater and TV too, and performed as a solo musician.

He's survived by his daughter, parents and 3 sisters. He was 48. 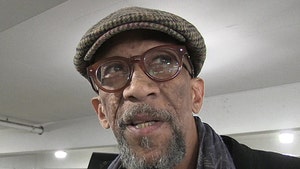 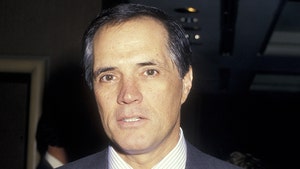