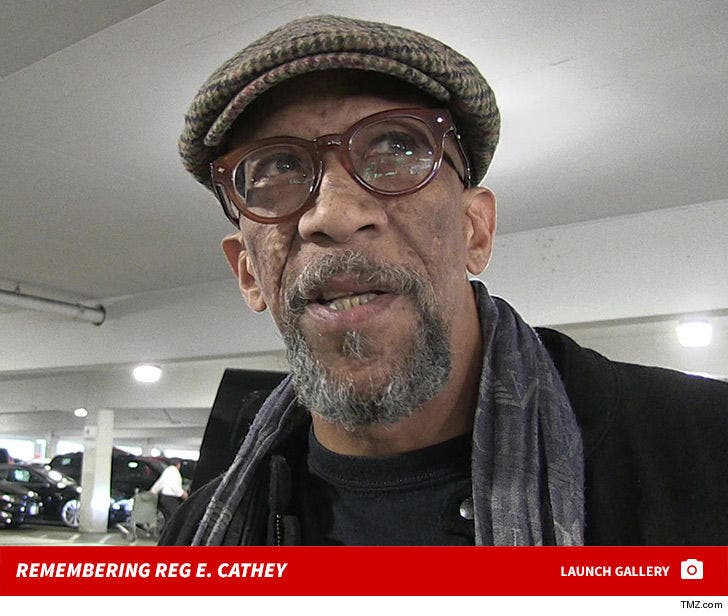 Reginald E. Cathey, who had huge roles in "House of Cards" and "The Wire," has died ... TMZ has learned.

The beloved actor passed away at his home in New York, surrounded by friends and family. We're told he'd been battling lung cancer.

Reg played Freddy, owner of Francis Underwood's fave BBQ joint on "House of Cards." The role earned him the Emmy for Outstanding Guest in 2015.

He also famously played the mayor's aide, Norman Wilson, on several seasons of "The Wire." 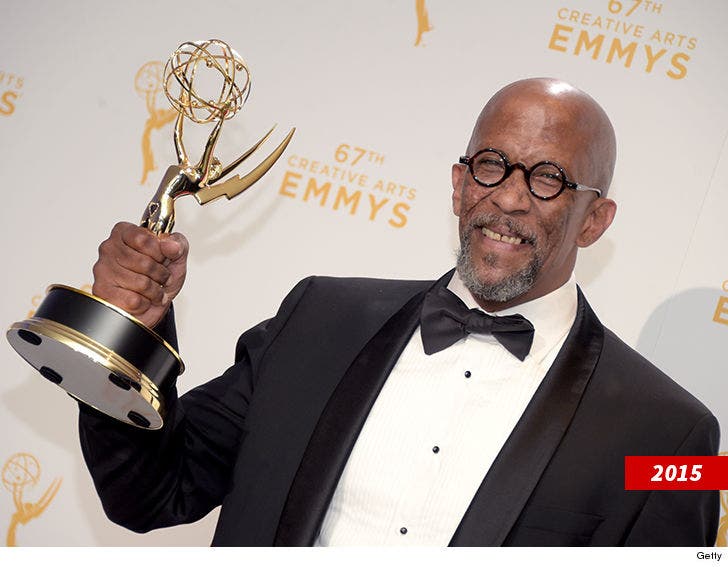 He was a hard working character actor in Hollywood for more than 30 years with dozens of roles on TV and in movies ... including "Oz," 'Law & Order: SVU,' 'Fantastic Four,' "The Mask" and "S.W.A.T."

Reg was extremely close to 'Wire' creator David Simon -- he's the only actor Simon hired to work on all of his TV shows. He posted memories of his friend.

Reg Cathey, 1958-2018. Not only a fine, masterful actor -- but simply one of the most delightful human beings with whom I ever shared some long days on set. On wit alone, he could double any man over and leave him thinking. Reg, your memory is a great blessing. pic.twitter.com/OHEUbAhTg0 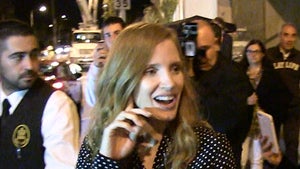