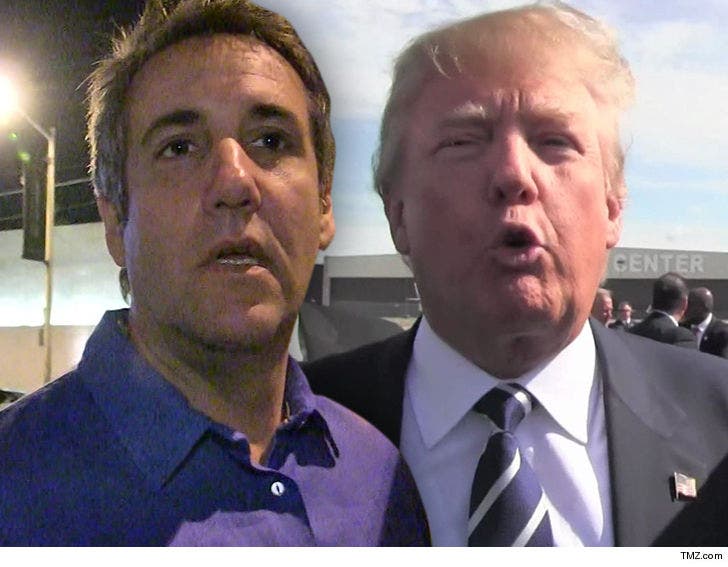 The disclosure comes weeks after reports surfaced that Trump hooked up with Daniels in 2006, a year after he married Melania ... something Trump's people deny. The payment was made in 2016, during the campaign.

Cohen says, "Neither the Trump Organization nor the Trump campaign was a party to the transaction with Ms. Clifford [Stormy's real name], and neither reimbursed me for the payment, either directly or indirectly."

Cohen did not say if Trump was aware of the payment.

And Cohen says he told the Federal Election Commission the same thing after a complaint was lodged that campaign money was used as hush money. 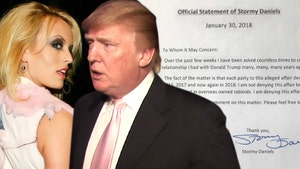 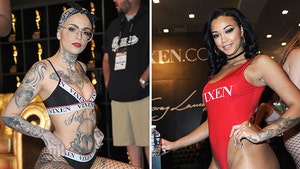