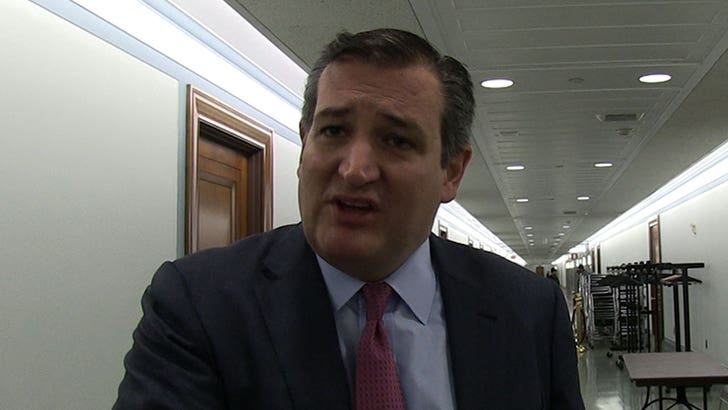 Sen. Ted Cruz doesn't want to hear a peep from Hollywood about gun control -- in the wake of the Florida high school shooting -- 'cause he says they're operating under a double standard.

We got Cruz Thursday in D.C. and he says celebs weighing in on gun control is totally hypocritical -- considering the kind of firepower their security details use. The Senator added, the cry for new gun laws after tragedies like the Parkland shooting undermines the true intent of the 2nd Amendment ... in his eyes.

He held up the heroics of a citizen during the Sutherland Springs, TX mass shooting as an example of ordinary Americans needing to be armed.

Cruz got a few of the facts wrong, but he's making his point, loud and clear here.