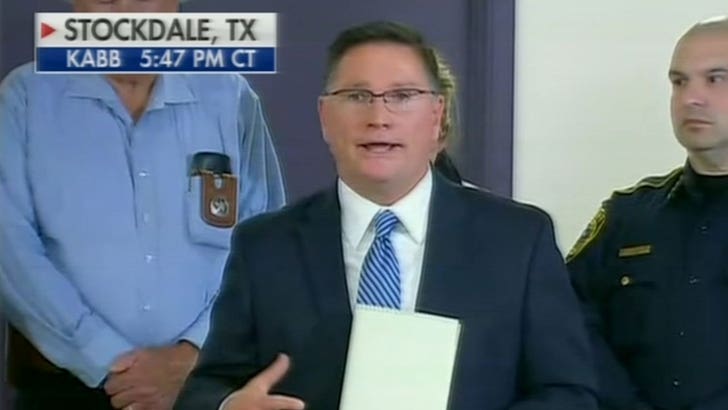 7:04 PM PT -- According to reports, Devin Patrick Kelley is described as an Air Force vet who was discharged for bad conduct ... and who was once court-martialed for alleged assault of his wife and kid.

Texas officials just held a press conference about the deadliest mass shooting in the state, and revealed that a local resident fired back at the shooter who killed 26 people at a small town church ... and then gave chase before the gunman was found dead.

A rep for the Texas Department of Public Safety gave a blow-by-blow account of what went down Sunday morning in Sutherland Springs, TX where a gunman opened fire at the First Baptist Church.

He says the gunman, ID'd as Devin Kelley, was dressed in all black tactical gear when he opened fire on the church -- using an AR assault-style rifle -- from the outside and then continued inside. When he walked out again, a local resident engaged him with his own rifle, causing the gunman to flee.

The resident followed the gunman in a separate vehicle, and the gunman was later found shot dead around a nearby county line ... where cops say they found more firearms in his car. It's unclear if the gunman suffered a self-inflicted gunshot wound, or if the resident shot and killed him.

As we reported ... the gunman left at least 26 dead, not including himself, as well as at least 20 others injured. The victims' ages range from 5 years old to 72.

Apparently, the resident who fired back at Kelley flagged down a passerby in a truck and instructed him to follow Kelley. The driver of that truck, Johnnie Langendorff, explained to local media he made a snap decision to follow the shooter. 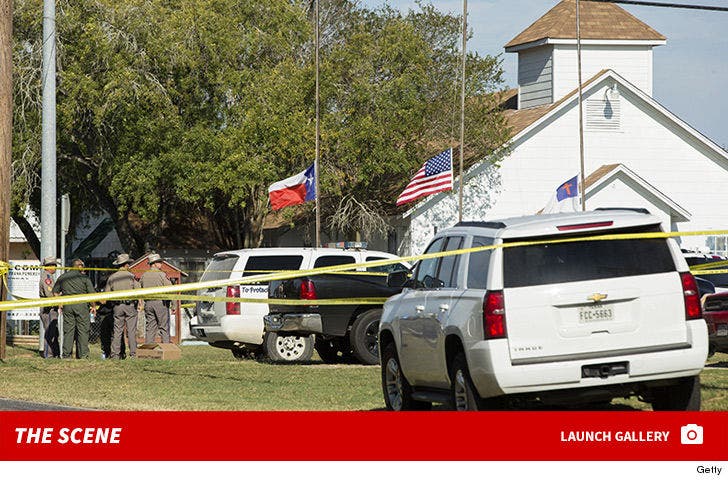 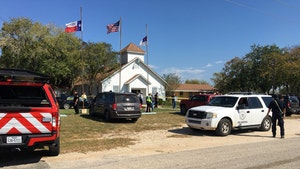 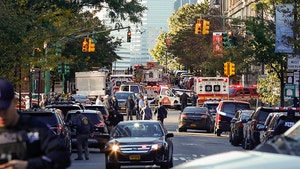