One driver, who police are calling a terrorist, rammed pedestrians and cyclists in lower Manhattan Tuesday, killing 8 people and injuring about a dozen more.

The FBI says it's investigating the incident as an act of terrorism. Video from the scene shows multiple people injured on a bike path which runs adjacent to NYC's West Side Highway. Police have the suspect in custody after an officer opened fire, shooting him in the abdomen. 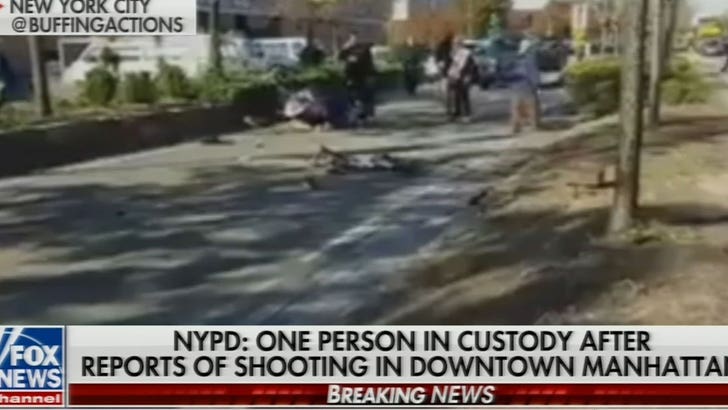 NYPD says the alleged terrorist drove down the bike path for about 20 blocks before running into a school bus. That's when the NYPD officer engaged and shot the suspect.

The attack is the deadliest act of terror in NYC since 9/11.

Singer Josh Groban was in a nearby park with his dog, and says he heard 8-10 shots ring out as he fled the area.

Once I got far enough away I took this video of the quick response from our amazing NYPD and NYFD pic.twitter.com/v0nwJiqmDw 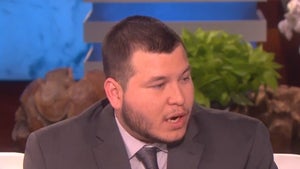 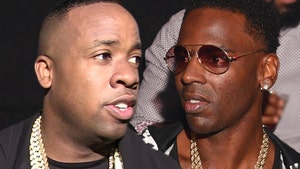