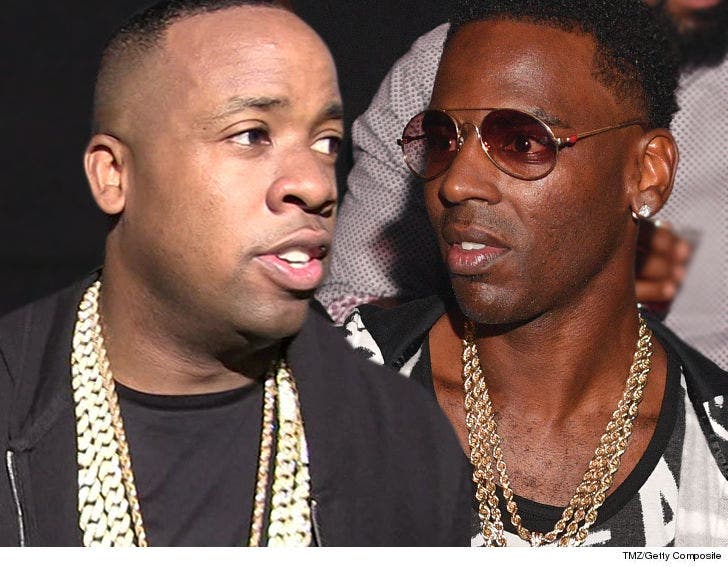 Yo Gotti is on the LAPD's radar as a person of interest in the shooting of Young Dolph ... TMZ has learned.

Law enforcement sources tell us Gotti and Young Dolph were both staying at the Loews Hotel in Hollywood Tuesday when their crews got into some sort of disagreement. We're told just a short time later, shots were fired outside the hotel.

Our sources say witnesses at the scene told officers Gotti was involved.

It's certainly not the first time the two have been connected in beef ... back in February Blac Youngsta -- who is signed with Yo Gotti -- was accused of shooting over a hundred bullets at Dolph's SUV in Charlotte. Youngsta eventually turned himself in. 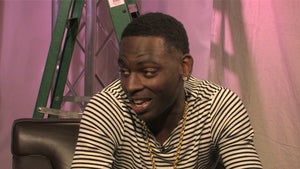 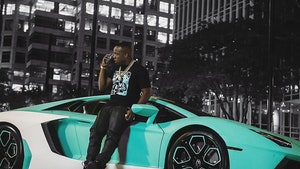