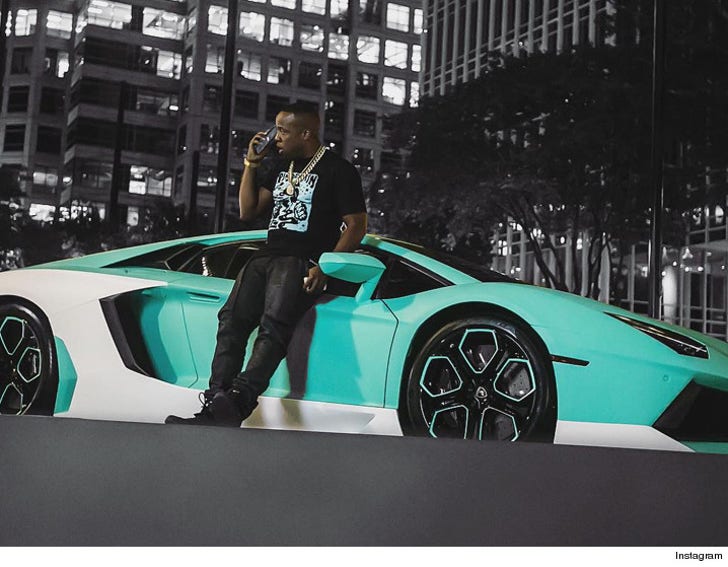 Yo Gotti's prized $409k Lamborghini Aventador got wrecked instead of repaired when an employee at the dealership took it out for a joyride ... according to the lawsuit he just filed.

Yo Gotti is suing Motorcars of Georgia, a luxury car dealership, where he took his Lambo last October for maintenance work. It was still there in December when, according to docs ... an MOG employee took it out for an early morning spin and crashed the whip into a tractor-trailer on the interstate.

Gotti says the accident happened 20 miles away from the dealership, and he points out he never gave the dealership permission to drive his car off the lot.

Gotti talks about the car like a loved one, saying it sustained "serious physical injury."

He's suing for $80k in damages -- to the car -- plus his personal pain and mental anguish. Not to mention the money lost from not being able to use the car in music videos. 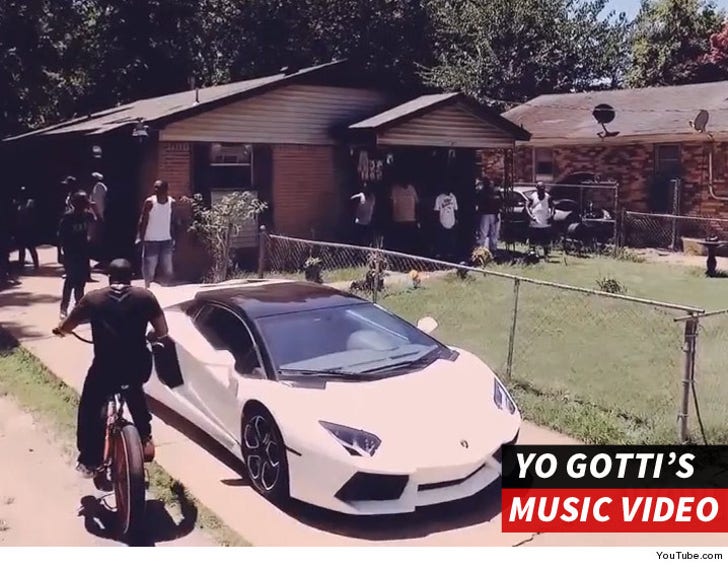 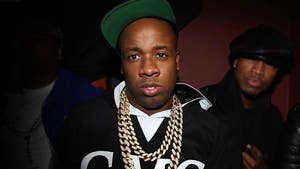 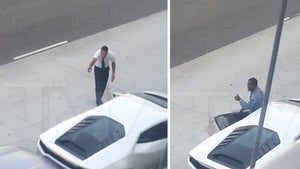