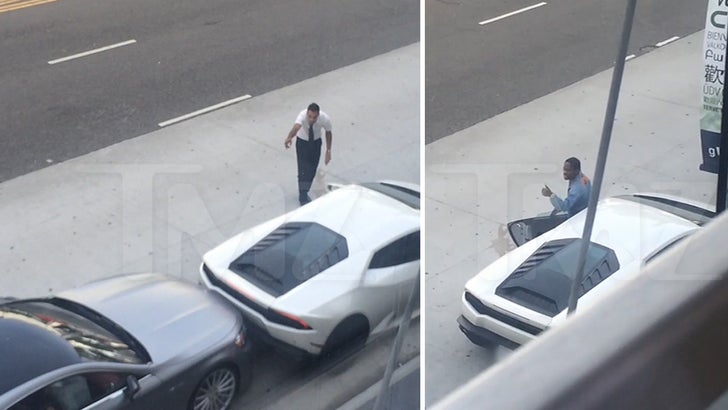 Travis Scott should stick to rapping and stay far away from any work as a valet driver ... cuz the dude rammed his Lambo into a parked car.

Scott was leaving the Glendale Galleria last week and you can see, he was in a hurry to get out of there. In fact, he was in such a rush ... he backed right into the car behind him.

By the looks of things, the damage was minor to non-existent and Scott was able to leave on his own after the other driver gave an OK.

You'd think they'd have a backup cam on those things. 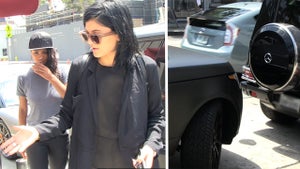 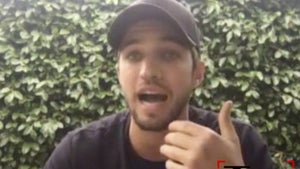