They might not want DJ Khaled's son, Asahd, to strut a fashion show runway while rocking threads with his name on them -- but too bad, 'cause that's exactly what happened!

Asahd was escorted down the runway Thursday night by Mom and Pop at the Rookie USA fashion show in Hollywood -- but make no mistake, the kid's a baby baller on his own. He's the new face of Jordan Brand's kid apparel line, and several other famous kids joined him in the show. 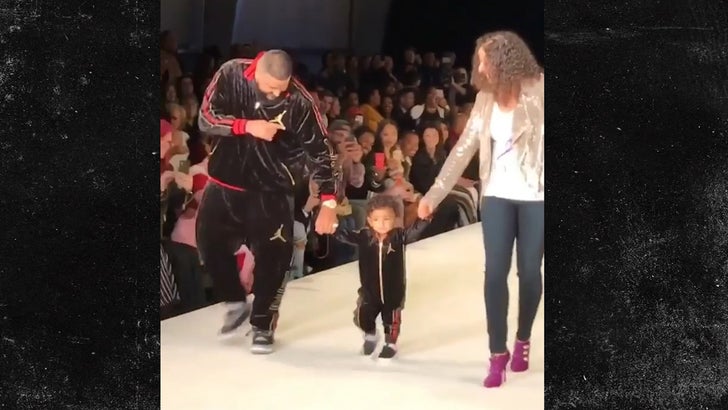 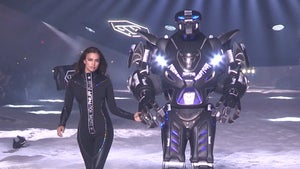 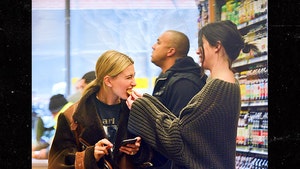