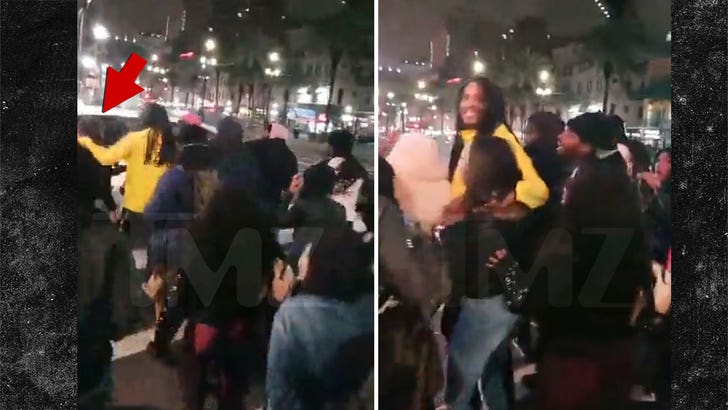 Waka Flocka Flame saved a fan from becoming roadkill by pulling her from oncoming traffic as she tried to snap a selfie with the rapper.

Waka Flocka was down in New Orleans this week for Mardi Gras when fans mobbed him on the way down to Bourbon Street. A female fan, wearing a black jacket, attempts to snap a pic with the rapper, but in a split second, a cab comes flying out of nowhere.

Waka Flocka, in yellow, pulls her from the road as onlookers shriek in fear. Craziest of all, it appears the fan barely lifted her head from her phone to see if she got the photo.

The cab did have a green light, so close call for sure! 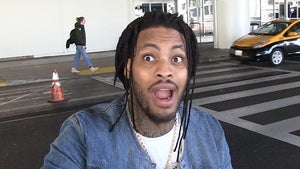 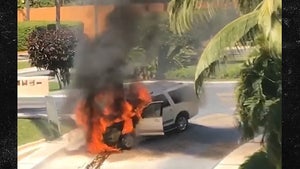 Waka Flocka Flame You Might Want to Rethink Exclusive Music