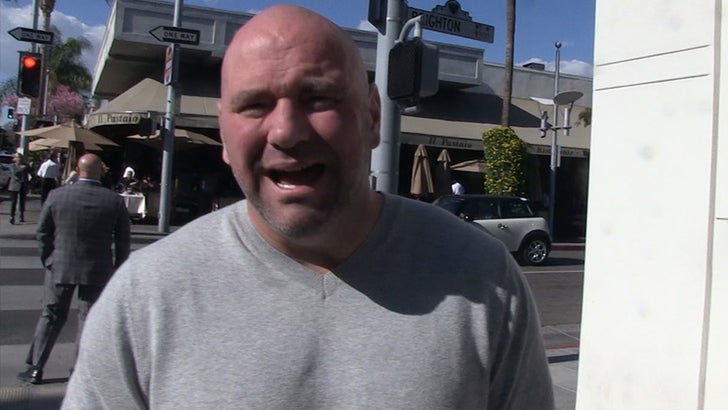 Chuck Liddell and Tito Ortiz have been lobbying for a UFC fight for weeks -- but Dana White says there ain't a chance in hell Liddell vs. Ortiz 3 is happening inside the Octagon.

And it's all because Dana cares too much about Chuck.

"No, I couldn't do that fight," Dana told TMZ Sports earlier this week.

"I love Chuck Liddell. I love him. And as a friend, I don't think he should fight."

We told Dana about Chuck's claim that he could be cleared by UFC doctors -- and, while White didn't flat-out deny it, he says the Iceman's age is a red flag.

Dana is interested in another potential UFC comeback, though -- telling us he'd definitely like to see Brock Lesnar make another run! 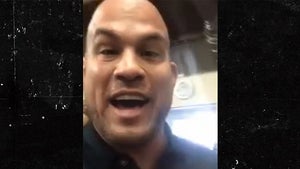 Tito Ortiz Has 'A Lot of Interest' in Chuck Liddell, Only Fight I'd Take! 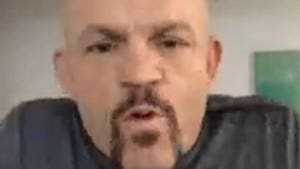