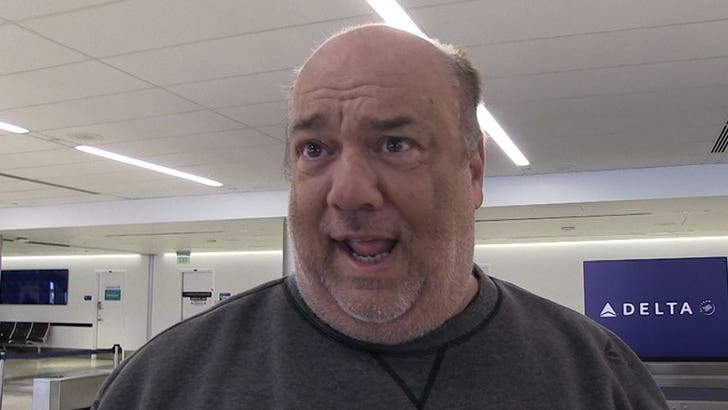 Brock Lesnar's tearin' it up as WWE Universal Champion right now, but there's a very real possibility he goes back to the UFC -- so says the guy closest to Brock in WWE.

We asked Lesnar's advocate, Paul Heyman, about his client potentially stepping back inside the Octagon after WrestleMania (when his WWE contract runs up) ... and he told us why the Beast is ready as ever.

"The time away (from UFC) actually makes him better because his body gets a chance to heal," Heyman told TMZ Sports.

"Brock Lesnar's probably the healthiest fighter to enter UFC if he decides to do that."

The timing's pretty interesting -- Dana White recently said he wouldn't be surprised if Brock gives it another shot.

FYI, there were also rumors of Brock wanting to come back to fight Jon Jones ... before Jones' positive steroids test in August.

Of course, we had to ask Paul about the possibility of him becoming the mouthpiece for Ronda Rousey, who's basically expected to be the Brock of WWE's women's division ... and he didn't rule it out. 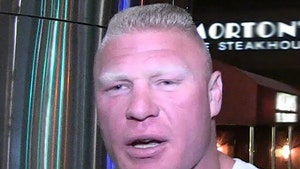 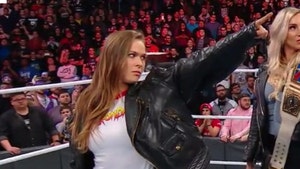