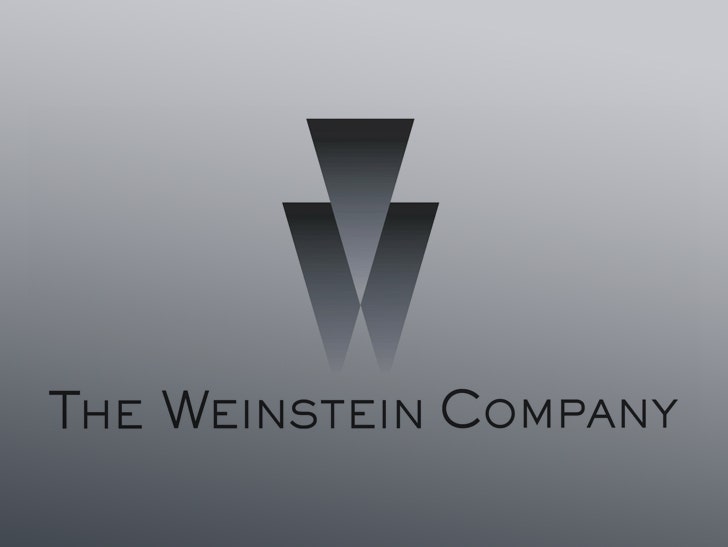 It was almost inevitable ... The Weinstein Co. has announced it will file for bankruptcy after hemorrhaging assets and facing multiple lawsuits in the wake of the Harvey Weinstein scandal.

The Board of Directors said it had no choice ... this after investors bailed in droves after disclosures of Harvey Weinstein's alleged misdeeds.

There were potential buyers at one time ... Colony Capital's Tom Barrack was once interested but he saw no upside and bailed. Maria Contreras-Sweet, former head of the Small Business Administration in the Obama administration also formed an investor group, but that went south.

The company faces multiple lawsuits claiming its execs knew of Weinstein's alleged harassment and assault but took no positive action. 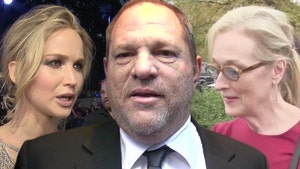 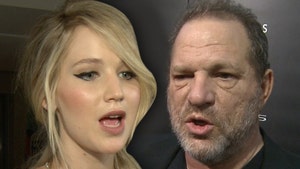 Jennifer Lawrence Blasts Harvey Weinstein, 'This is What Predators Do'