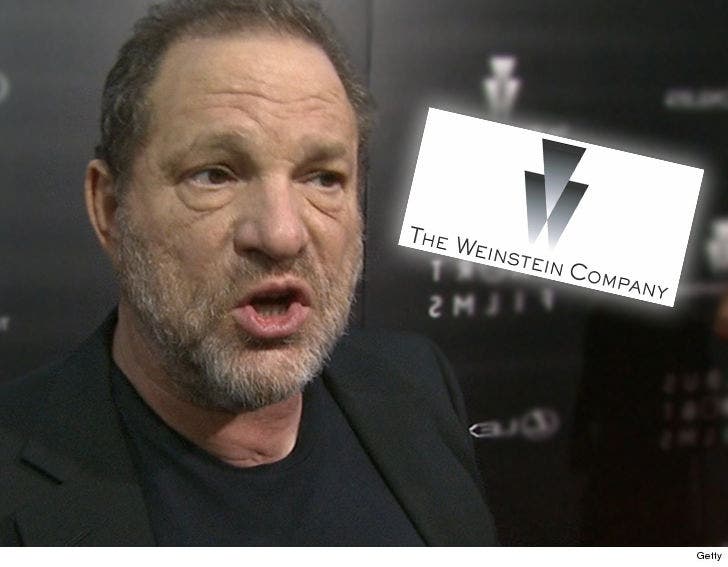 5:06 PM PT -- Weinstein's lawyer, Ben Brafman, tells TMZ, "We believe that a fair investigation by Mr. Schneiderman will demonstrate that many of the allegations against Harvey Weinstein are without merit. While Mr. Weinstein's behavior was not without fault, there certainly was no criminality, and at the end of the inquiry it will be clear that Harvey Weinstein promoted more women to key executive positions than any other industry leader and there was zero discrimination at either Miramax or TWC."

The statement goes on ... "If the purpose of the inquiry is to encourage reform throughout the film industry, Mr. Weinstein will embrace the investigation. If the purpose, however, is to scapegoat Mr. Weinstein, he will vigorously defend himself."

Harvey Weinstein and The Weinstein Company are being sued by the New York attorney general for alleged civil rights violations in the workplace.

He goes on to allege that Harvey used his position at TWC, as well as female employees and company resources, to serve his sexual interests with other women seeking employment or business opportunities with TWC.

Schneiderman also accuses TWC's human resources department of essentially being non-existent ... while going on to claim Bob and the rest of the board of directors were complicit in Harvey's operation by ignoring credible evidence presented to them time and again.

Schneiderman wants Harvey, Bob and TWC to pay out the nose for their alleged misdeeds ... upwards of $350k for each violation. He also wants any women bound to an NDA with the company to be released from its terms. 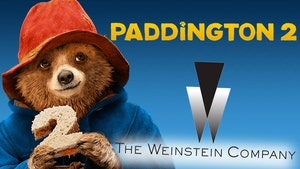