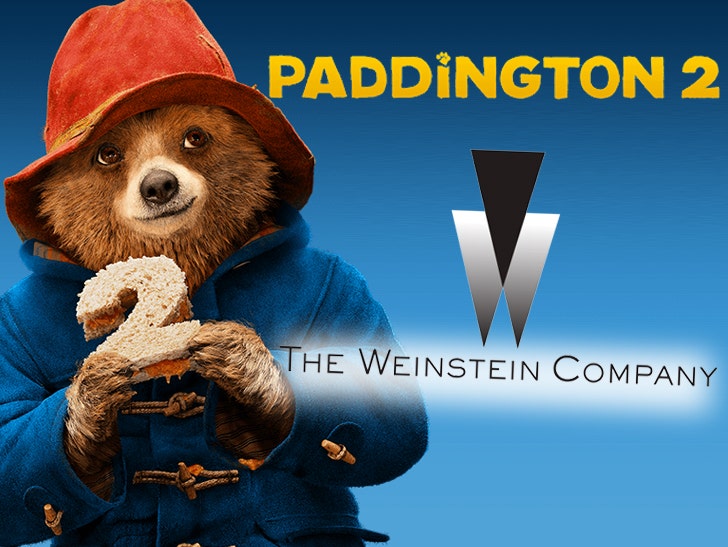 The Weinstein Co. screwed the pooch when it comes to that lovable, popular bear, Paddington, according to a new lawsuit.

Entertainment One Films Canada says it struck a deal to distribute "Paddington 2" upon its release, but says they got cut out of that deal ... when TWC sold its rights to Warner Bros.

According to the suit, TWC transferred its rights in Nov. 2017, and Bob Weinstein even apologized to eOne and acknowledged TWC needed to pay up for making them lose 'Paddington.'

eOne says it lost $7.2 million when the deal went south, and is suing TWC for at least that amount. 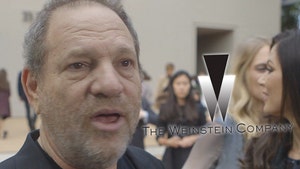 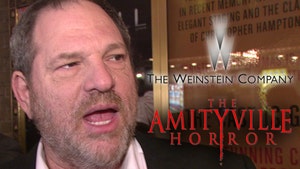