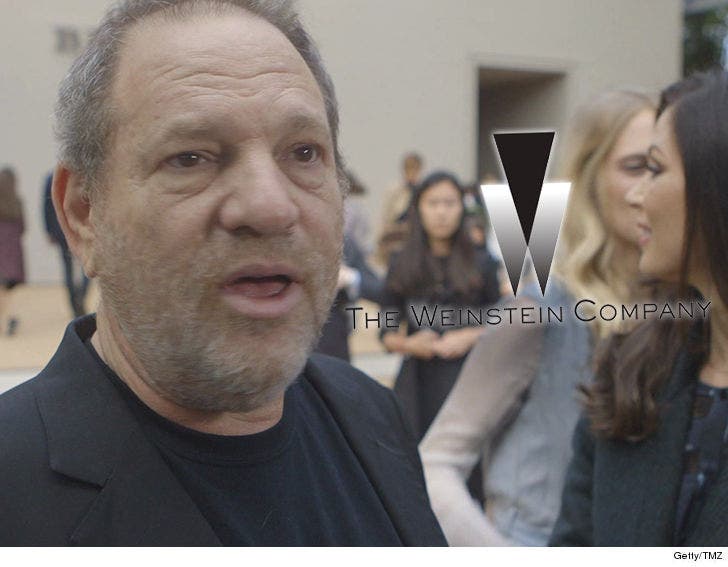 Harvey Weinstein might dodge prosecution on sex crimes, but he could still get nailed for financial crimes tied to settlement money he's paid alleged victims over the years.

Law enforcement sources confirm the Manhattan D.A. is actively probing dozens of payments Weinstein has made to settle sexual misconduct cases out of court. We're told the D.A.'s Office is looking into the source of that settlement dough.

If it was misappropriated from The Weinstein Company ... Harvey could potentially be charged with embezzlement. Think Al Capone getting taken down for tax evasion.

We're told more than 20 grand jury subpoenas have been issued to people at The Weinstein Co. and several employees have already been interviewed for the financial investigation ... as well as the alleged rape cases.

TMZ broke the story ... authorities have issues with Paz de la Huerta's alleged rape case against Weinstein, and feel it might be impossible to prosecute him on that one.

We're told the embezzlement probe is plan B at this point.

Weinstein's attorney Ben Brafman told the NY Post, "Any financial settlements by Mr. Weinstein were fully vetted and approved by legal counsel for Mr. Weinstein and The Weinstein Company. There was never any intent by Mr Weinstein to violate the law and as a result, we do not believe that any criminal charges will be filed once all of the facts are carefully reviewed.” 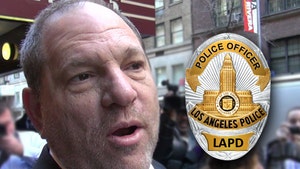