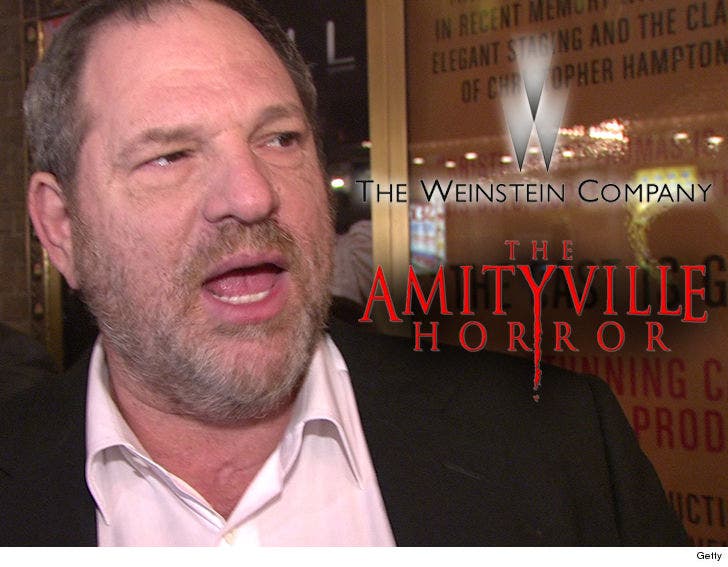 Good news for The Weinstein Company ... It's being sued again, but not for sexual harassment.

The widow of the author of the novel, "The Amityville Horror" is suing Harvey Weinstein, Bob Weinstein and TWC, for allegedly ripping off her dead husband's work by creating a 2017 sequel.

Lesia Anson says the sequel is derived directly from her husband's novel and the 1979 film, both of which her husband created. She says the 2017 sequel -- "Amityville: The Awakening" is "a cinematic mess and received dreadful reviews." She goes on to say it suffered one of the worst opening weekends of all times, grossing $742 from 10 theaters.

She says TWC never even approached her for permission ... they just ripped her off.

The movie was released in late October ... after the Harvey Weinstein story broke.