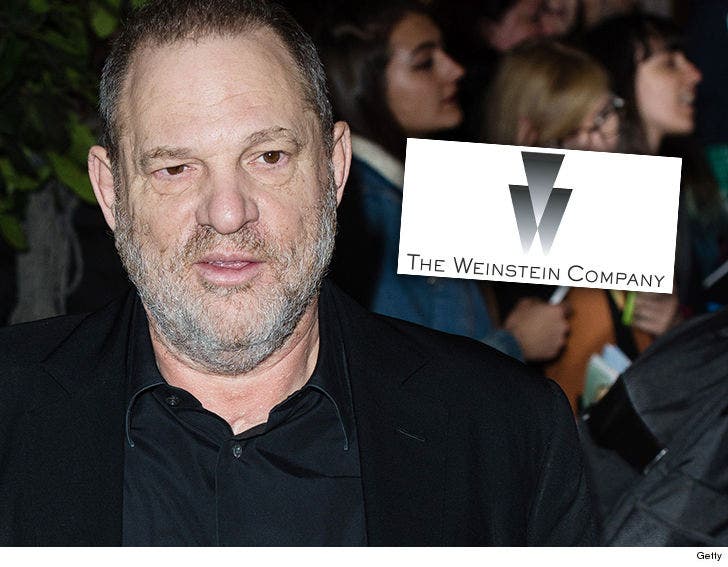 Weinstein just filed a lawsuit against The Weinstein Co. in an effort to access records he can use to defend himself and the company against potential liability from women who have sued TWC for allegedly enabling Harvey's predatory behavior.

In the suit, Harvey says he wants all emails sent to and from his account and his complete employment file. He says he also wants these docs to help prevent the company from being forced to pay out "unjustified settlements," claiming he's "in a unique position to offer insight, and further explain and contextualize his emails."

As one of the largest TWC shareholders, Harvey claims money that's paid out in settlements essentially comes out of his pocket. TMZ broke the story ... actress Dominique Huett sued TWC claiming the company had knowledge of past behavior. 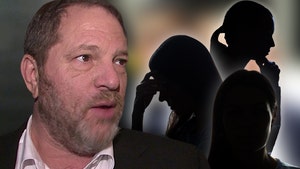