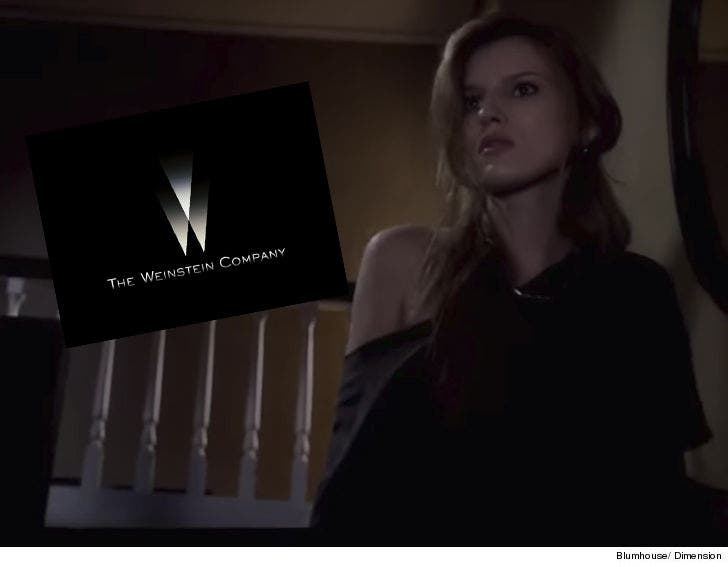 It would appear that Harvey Weinstein's woes might've started to affect his business -- the 1st Weinstein Co. movie released since his scandal made less than $1,000 in theaters.

TWC's "Amityville: The Awakening" -- which stars Bella Thorne -- reportedly grossed a meager $742 Saturday after being released in just 10 locations ... 2 weeks after streaming on Google Play for free.

The movie was shot a while ago, with the first trailer dropping in 2015 -- but its release date kept getting pushed back until this month. The announcement for its latest release date came just a couple weeks before Harvey's first NYT story.

As we reported ... sources close to TWC's financial records tell us the biz is on the verge of bankruptcy, but the company has called BS on that claim.

To be fair, it's not entirely clear if Harvey's troubles played any role in this flick's crappy earnings -- but if it's any consolation ... at least it didn't do as bad Shia LaBeouf's 1-ticket movie.