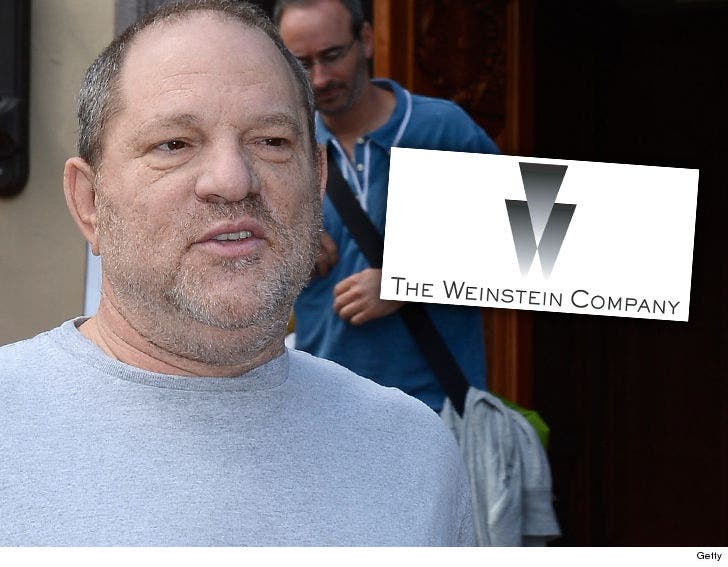 The Weinstein Company and Harvey Weinstein have been slapped with a class action lawsuit, claiming the Company had a long-running practice of isolating and blacklisting Weinstein's alleged victims and covering up his alleged predatory tactics.

The suit was brought on behalf of "all women who met with Harvey Weinstein in person to audition for or to discuss involvement in a project to be produced or distributed by The Weinstein Company." The lawsuit says the women number in the dozens and possibly the hundreds.

The suit lists some of the alleged sexual assaults, including a woman Weinstein allegedly met with and ordered to take her dress down and expose her breasts. The suit says when she refused, he angrily said she would never work in this town again. The suit claims Weinstein ended up locking her in a stairwell.

The suit claims TWC and Miramax -- also a defendant -- "has facilitated Weinstein's predatory behavior" employing things like honeypots -- female employees who would lure unsuspecting women up to Weinstein's hotel rooms.

The suit claims TWC had no problems with Weinstein's alleged sexual misconduct as long as he was making money for the company. 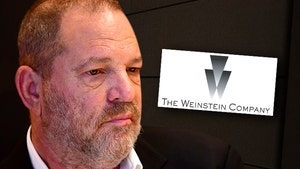