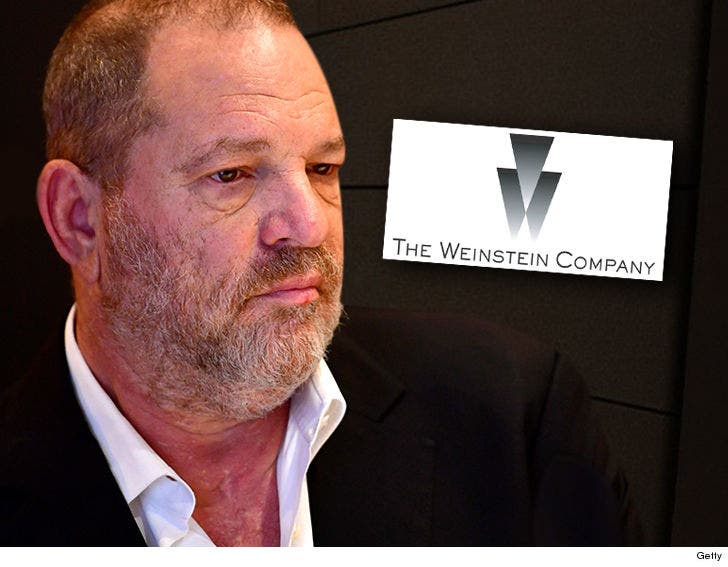 An actress has just sued Harvey Weinstein, claiming he masturbated in front of her at a swanky Beverly Hills hotel and ultimately raped her.

The actress -- who is listed as Jane Doe in the lawsuit -- says she met Weinstein in 2011 and they attended events over the next few years. She does not describe the nature of the relationship.

She goes on to say in 2016 she met him again at the Montage to "celebrate her upcoming role in 'Marco Polo.'" She says he excused himself, came back out in a bathrobe, grabbed her, threw her on the bed, pulled down her jeans and began orally copulating her. She says she pushed his head off and ordered him to stop. She says he then used his "massive weight and strength" to force himself on her, pushing his penis inside of her vagina without a condom.

She says she never actually got the "Marco Polo" role.

She is suing Harvey Weinstein and The Weinstein Company -- she says the company was aware of his pattern of using the promise of jobs to coerce actresses to engage in sexual acts -- for sexual battery and gender violence.

Weinstein's rep tells us he denies any allegations of non-consensual sex. The rep adds, "Mr. Weinstein has further confirmed that there were never any acts of retaliation against any women for refusing his advances. Mr. Weinstein obviously can’t speak to anonymous allegations, but with respect to any women who have made allegations on the record, Mr. Weinstein believes that all of these relationships were consensual.” 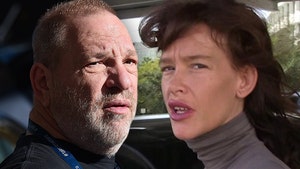 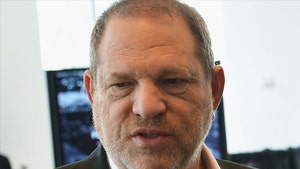