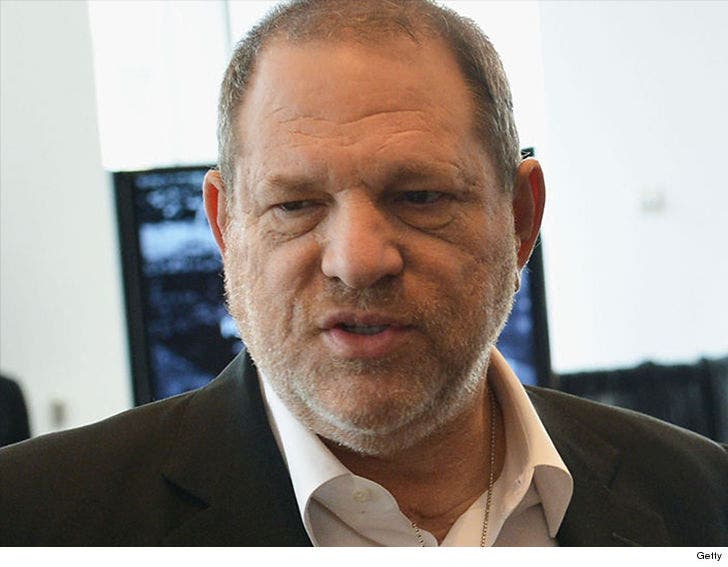 A criminal case against Harvey Weinstein in New York City is reportedly being presented to a grand jury very soon ... this after he was accused of raping an actress.

Manhattan District Attorney, Cy Vance, is expected to take a criminal case against Weinstein to a grand jury next week in an attempt to indict the fallen movie mogul ... this according to WNBC. Vance declined to comment.

The news come about a week after actress Paz de la Huerta accused Weinstein of raping her in NYC in 2010 ... and the NYPD launching an investigation. The NYPD's Chief of Detectives said last week an arrest was imminent, but the D.A. walked that back.

Weinstein is under investigation by a number of other law enforcement agencies, all tied to alleged sexual misconduct. 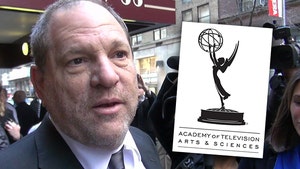 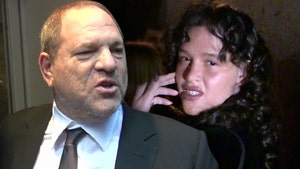