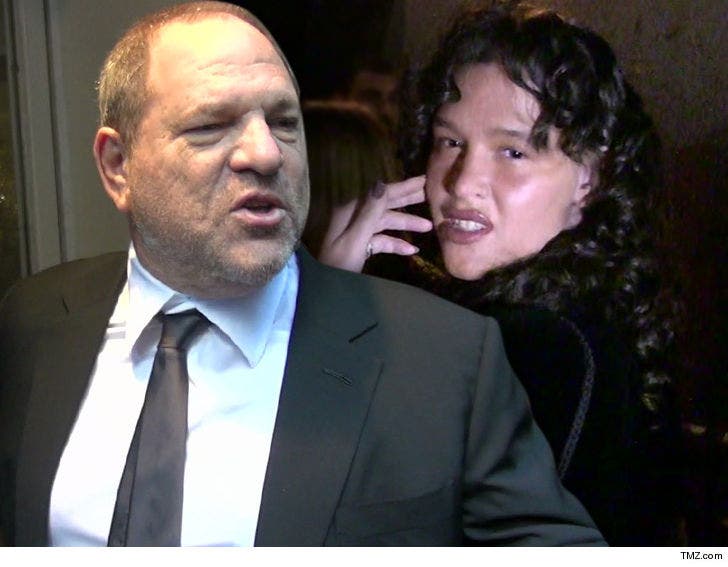 NYPD detective Nicholas DiGaudio told Vanity Fair "I believe based on my interviews with Paz that from the NYPD standpoint, we have enough to make an arrest." DiGaudio is leading the investigation.

As we reported ... de la Huerta alleges Weinstein raped her first in October 2010 after he offered to give her a ride to her NYC apartment. De la Huerta claims the second time happened a couple months later.

This case, according to Vanity Fair, is the most compelling for prosecutors because it happened within New York's statute of limitations for first degree rape. De la Huerta is one of scores of women who have accused the former movie mogul of rape, sexual assault or harassment.