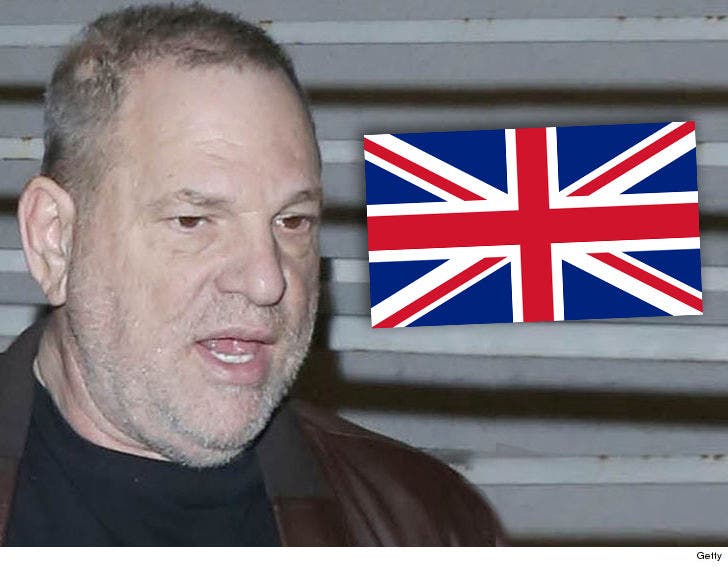 Harvey Weinstein is on Scotland Yard's radar now as cops investigate at least 11 sexual assaults he allegedly committed in London.

The police investigation, reportedly dubbed Operation Kaguyak, is looking into assaults alleged to have occurred between the 1980s and 2014. At least 2 actresses have gone public with accusations Weinstein raped them in London homes and hotels.

As we reported ... one of them, Natassia Malthe, is repped by Gloria Allred and held a news conference last week with details of the alleged rape. In all, police say they've heard from 7 accusers, some of whom claim Weinstein assaulted them multiple times. 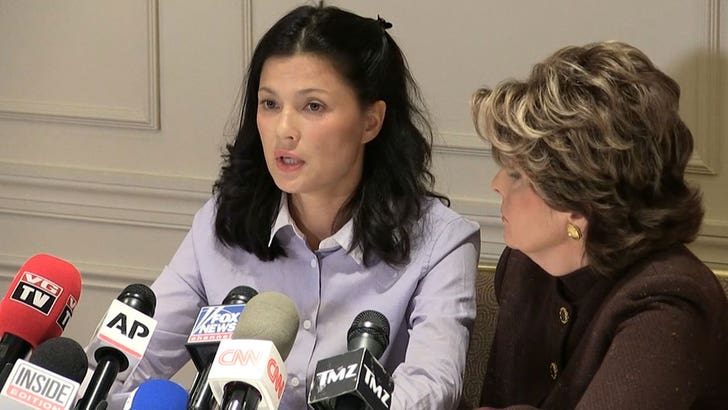 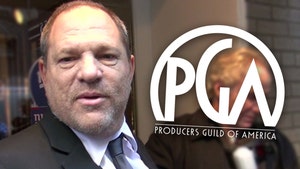 Harvey Weinstein Banned for Life from Producers Guild of America