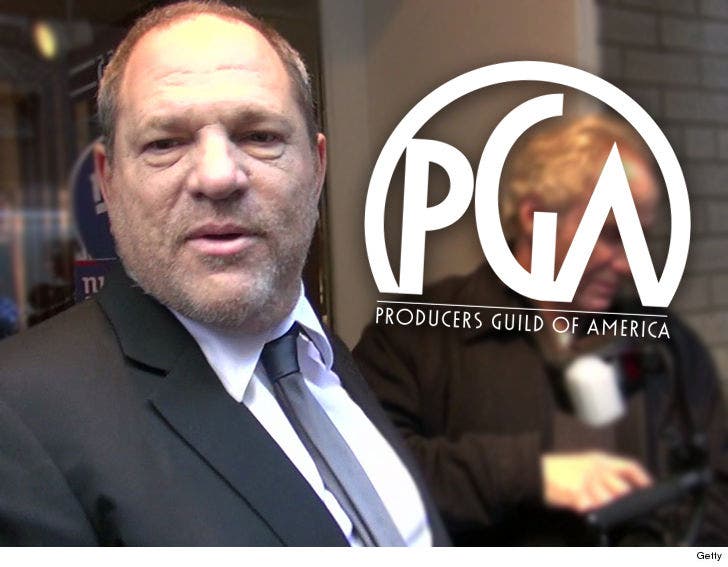 Harvey Weinstein just got the death penalty from the Producers Guild of America.

The PGA announced Monday ... "In light of Mr. Weinstein's widely reported behavior .. the Producers Guild's National Board has voted unanimously to enact a lifetime ban."

The guild had began the process of ending his membership 2 weeks ago, but was willing to give Weinstein until Nov. 6 to plead his case before a final verdict. The PGA said Weinstein forfeited that opportunity ... and as a result, they dropped the hammer early.

As we reported, Weinstein plans to continue making movies, but he won't have the guild's backing if he's successful in doing so.