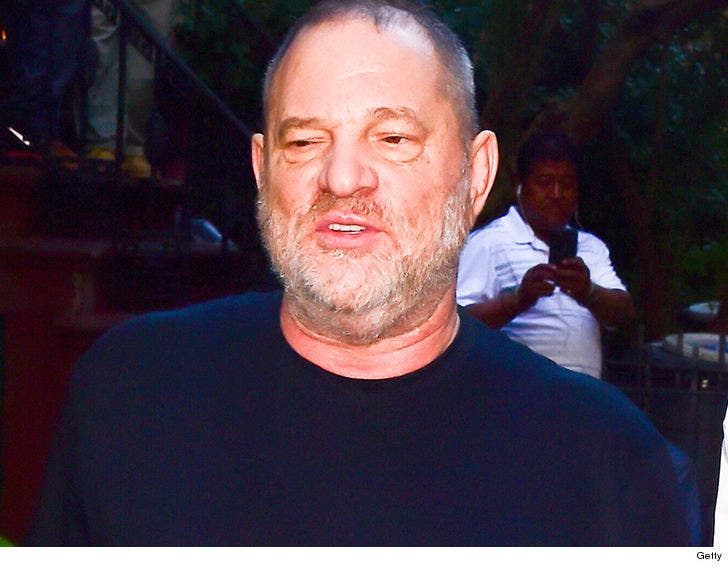 Harvey Weinstein is not giving up -- not even close -- he vows he'll continue making movies, whether it's with The Weinstein Co. or someplace else.

Weinstein's showdown with TWC is set for Tuesday morning in NYC, where he will make his case by speakerphone that he was illegally fired and has a right to retake the reins. His lawyer, Patty Glaser, will be in the Board of Directors meeting to make the case.

Our Weinstein sources say he knows he's "momentarily toxic" but thinks with a little time, writers and actors will seek him out again because of his track record. He believes -- and probably rightly so -- that TWC exists because of him. He believes he can go back and produce movies, or he can just as easily do it somewhere else.

As one source put it, "Harvey's like Judge Judy. She can do her show for CBS, but if she wanted to go to NBC she can do it because it's all about her."

Harvey may not be able to make his case Tuesday. There are rumblings the Board may fire Weinstein as the first order of business, then disconnect the speakerphone and throw Patty Glaser out of the meeting. If that happens, our Weinstein sources say they will 100% go either to arbitration or court. 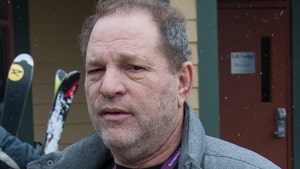