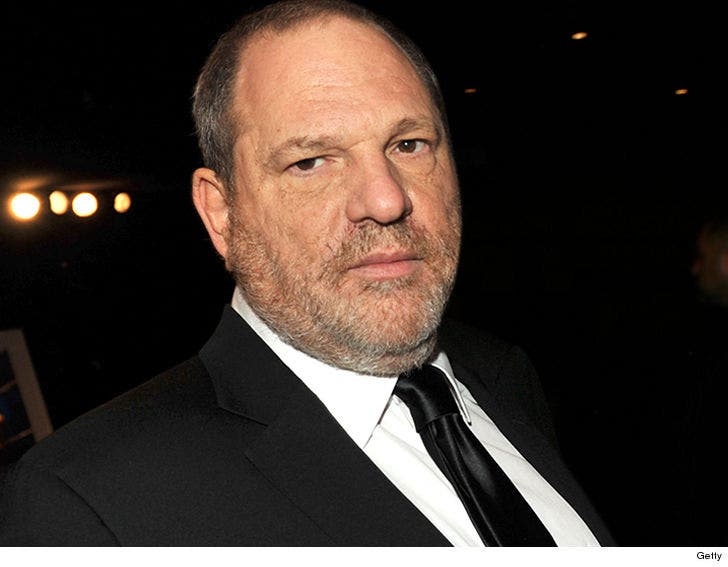 Harvey Weinstein will challenge his firing by The Weinstein Company at this month's Board of Directors meeting ... TMZ has learned.

We're told the firing is on the Board's agenda for the October 17 meeting. Sources connected with Weinstein say he will be present by phone -- Weinstein is expected to be in a live-in rehab facility ... we're told he's checking in as early as Friday.

Our sources also say Weinstein's civil lawyer, Patty Glaser, will be present at the meeting as well to make the case.

We're told Weinstein's position -- he did not violate his current contract, which he signed in October 2015. He maintains no sexual harassment complaints were lodged after he signed the contract. We're told TWC never gave Weinstein it's reason for the firing.

What's more, we're told Glaser will argue Weinstein could only be terminated after mediation and arbitration.

We're told the company's position is that it had a right to fire Weinstein immediately and he has a right to challenge the decision in mediation and arbitration.